On the 10th and 11th of March, Rewilding Portugal brought together the partners of its nature-based and sustainable tourism network, Wild Côa Network, in a “fun trip” that served to create more bonds between the partners, allowing them to develop partnerships and concerted tourist offers. A network that operates in the Greater Côa Valley, on the wildest side of Portugal. 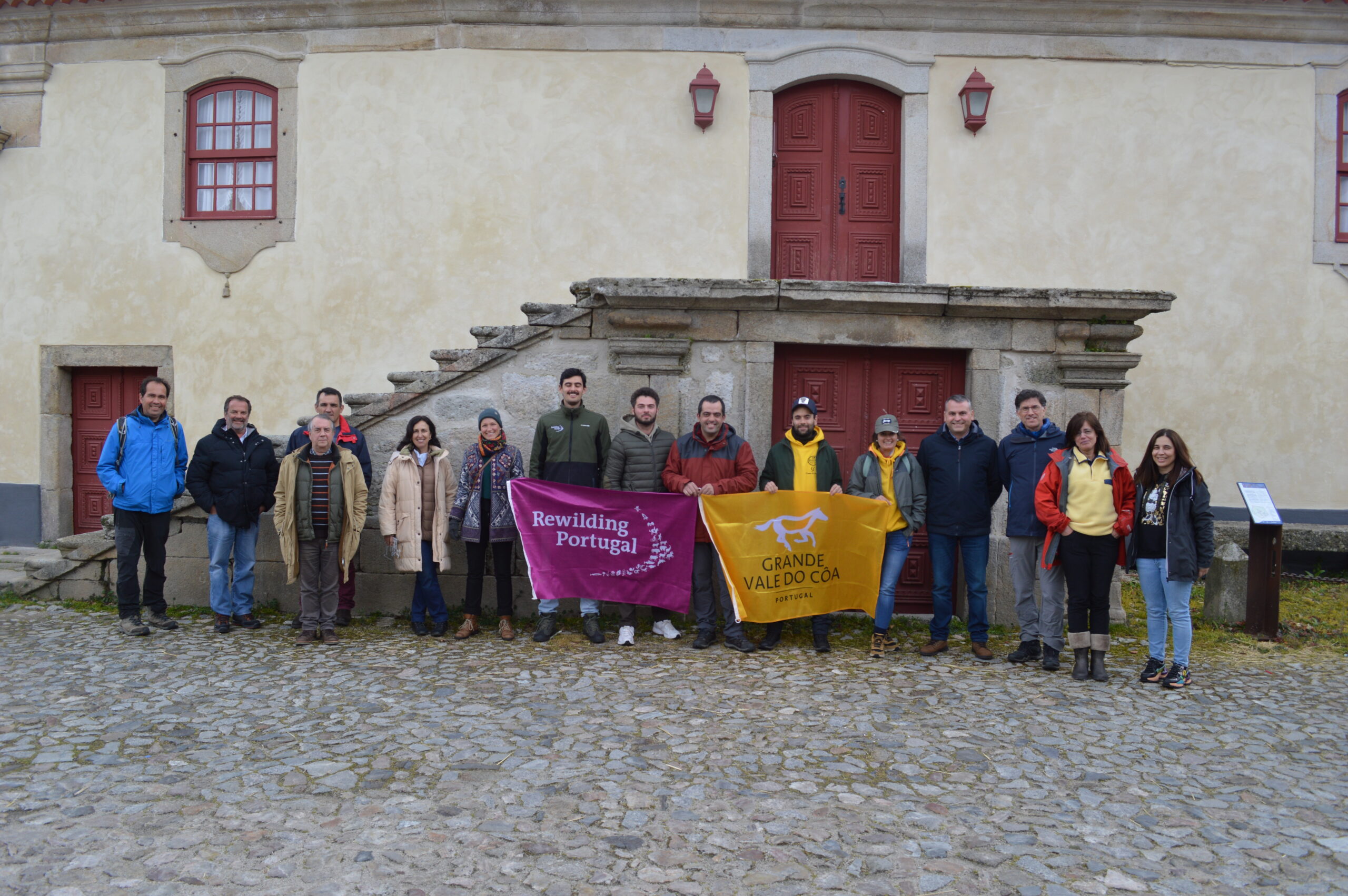 A deep work with solid roots

This network of enterprises, in the tourism sector, based on nature, promoted by Rewilding Portugal, emerged in January 2021, being a project that has been consolidated and developed since then. A new way of exploring and discovering what the Greater Côa Valley has to offer and that unites several businesses in the region in a common vision of a wilder and more sustainable future. This network, although still in the process of being implemented, has brought many added value to the region and to the appreciation of its rich heritage, both historical/cultural and also natural.

Wild Côa Network has been developing several joint advertising and digital activation campaigns and already received several visitors and tourists from all corners of the world who want to know this wildest side of our country, taking advantage of the ease of combining services of various members of Wild Côa Network , which allow for a complete and unique experience, designed specifically to each one’s taste. Várious influencers have also come to the region, to make known the entire offer on the network and convey the natural beauty of the entire landscape of the Greater Côa Valley, from its source in Serra da Malcata, to its mouth that flows into the Douro River. 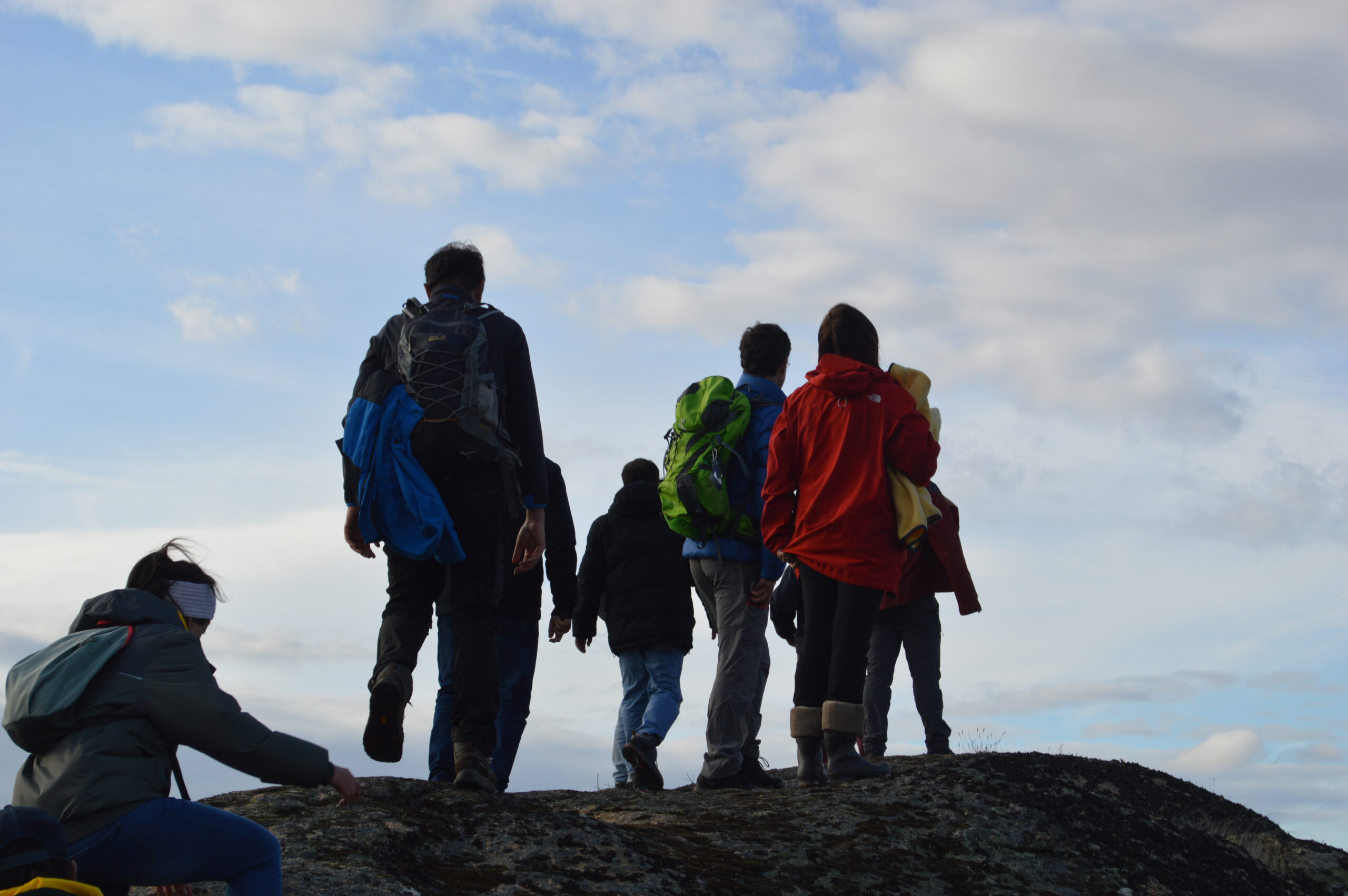 March 10th and 11th were then marked as the days of the first face-to-face meeting of the members of the Wild Côa Network. On the opening day, the members were able to introduce themselves and learn more about each other’s offer in order to understand how they can collaborate and create programs together. It was also a day with the opportunity to get to know Vilar Maior, a village with an enormous historical and cultural heritage of the region, where the rewilding area of the Vale Carapito is located, which was also visited with Rewilding Portugal’s team. The visit to the village included the main monuments and symbols, as well as the Museum of Vilar Maior, in a visit led by the president of the respective parish union, António Cunha.

This day also allowed the network members to have a more direct and experimentation with the offer of two network members who are accommodation and also serve meals, Casas Villar Mayor (Vilar Maior) and Hotel Cró Thermal & SPA (Rapoula do Côa), where the meals of the first day were held. 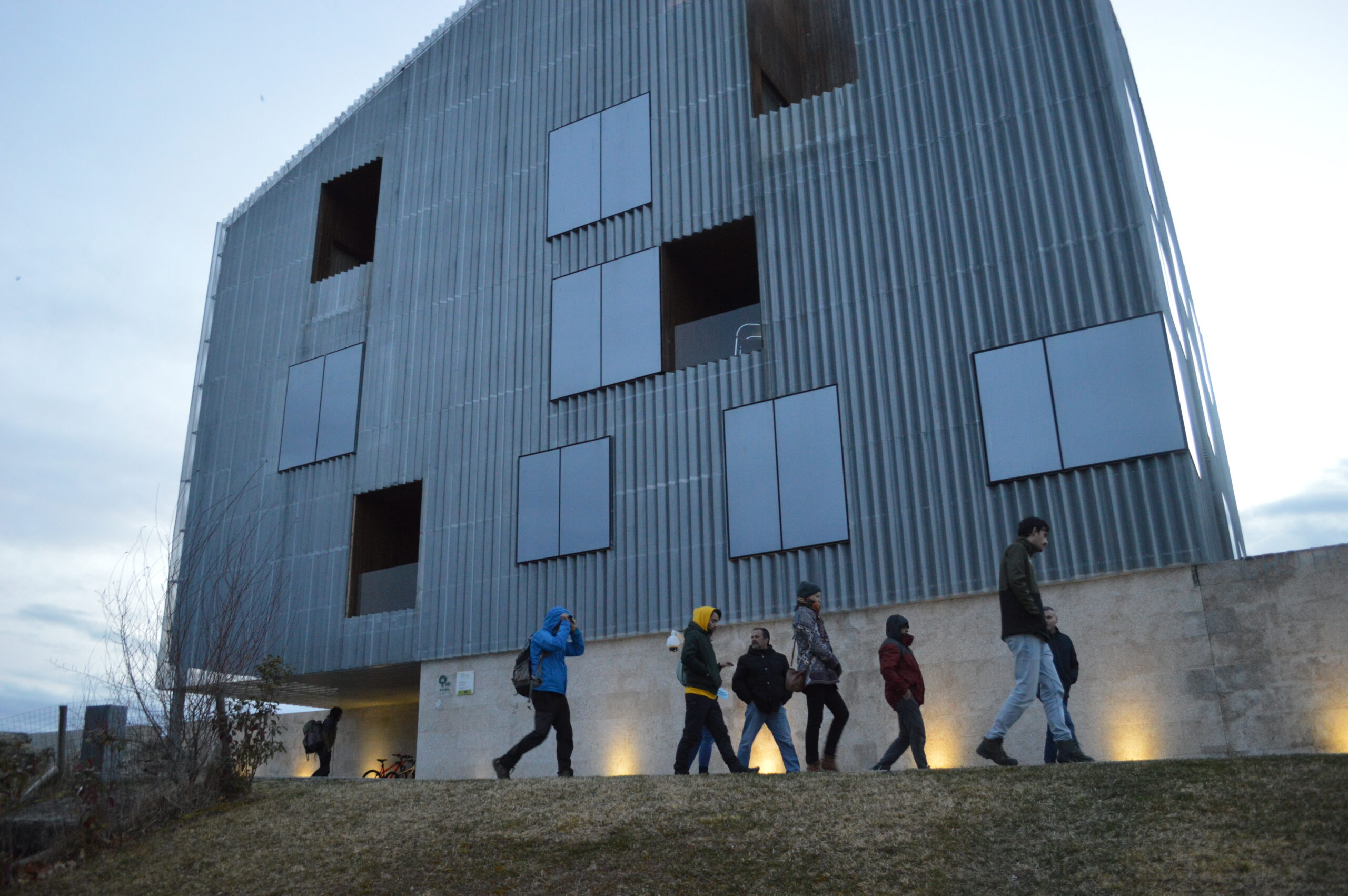 The second and final day served to bring together the network members at the Rewilding Center in Vale de Madeira, to discuss joint positions and strategies for the future and to see the role that Rewilding Portugal and its natural rewilding areas can play in this offer to visiting the region. The day also served to mark the opening of the exhibition by the local artist from Vale de Madeira, Luís Guerra, who produces several pieces in cork. The exhibition will now be open to the community at the Rewilding Center until the end of April.

There was also a visit to another property owned by Rewilding Portugal in this area of Pinhel, Ermo das Águias, and lunch was provided by another member of the network, Taberna do Juiz, the restaurant of Casas do Juízo, also located in Pinhel, but in the village of Juízo. The time of fraternization before lunch also served for Mariana Beja to present the regional cosmetics and natural food products of her brands, Matreira and Flor Alta, both also members of Wild Côa Network.

Finally, the day ended with a guided tour of the “Solar de São João“, em Almeida, a manor house that can be visited by the public in a very complete and staged way that transports you to the past lived in the region, which had a decisive role in the country’s destinies, at a military level. This manor house and its accommodation, which it has available, is also a member of the network. 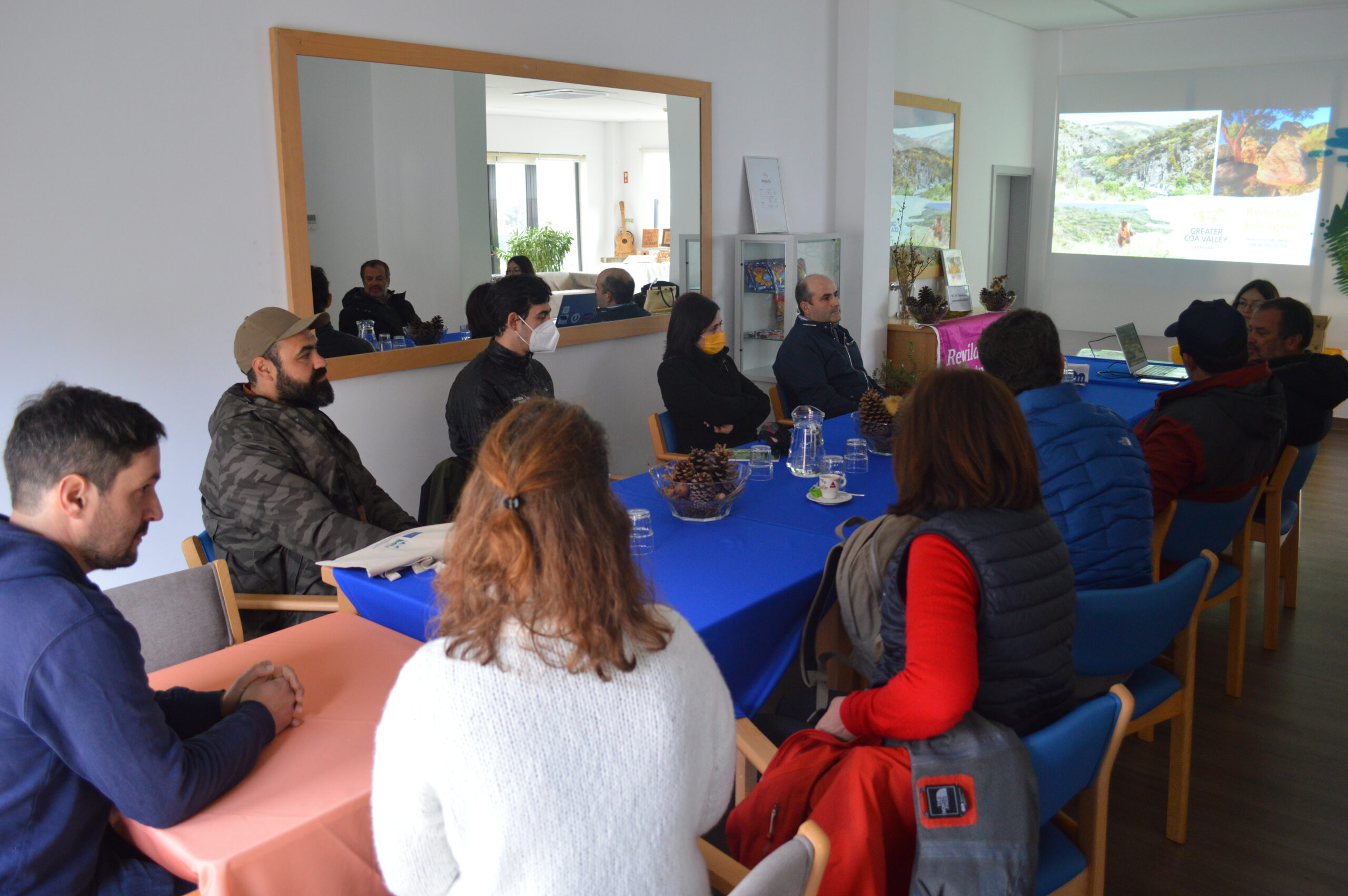 The Scaling Up Rewilding in the Great Côa Valley project is funded by the Endangered Landscapes Programme, which is managed by the Cambridge Conservation Initiative and funded by Arcadia, a charity fund of Peter Baldwin and Lisbet Rausing.

This project is carried out in partnership with Rewilding Portugal, Rewilding Europe, ATNatureza, University of Aveiro and Zoo Logical.

Hotel Cró, thermal paradise on the banks of the Côa river