Quinta de Santa Margarida, between Sabugal and Almeida, is on its way to becoming a new wildlife reserve. While the initial fauna and flora monitoring actions are taking place, as well as the first preparatory actions in the space, the Symington Family Estates team joined Rewilding Portugal in an intensive action to clean the property, removing large volumes of garbage and residues. 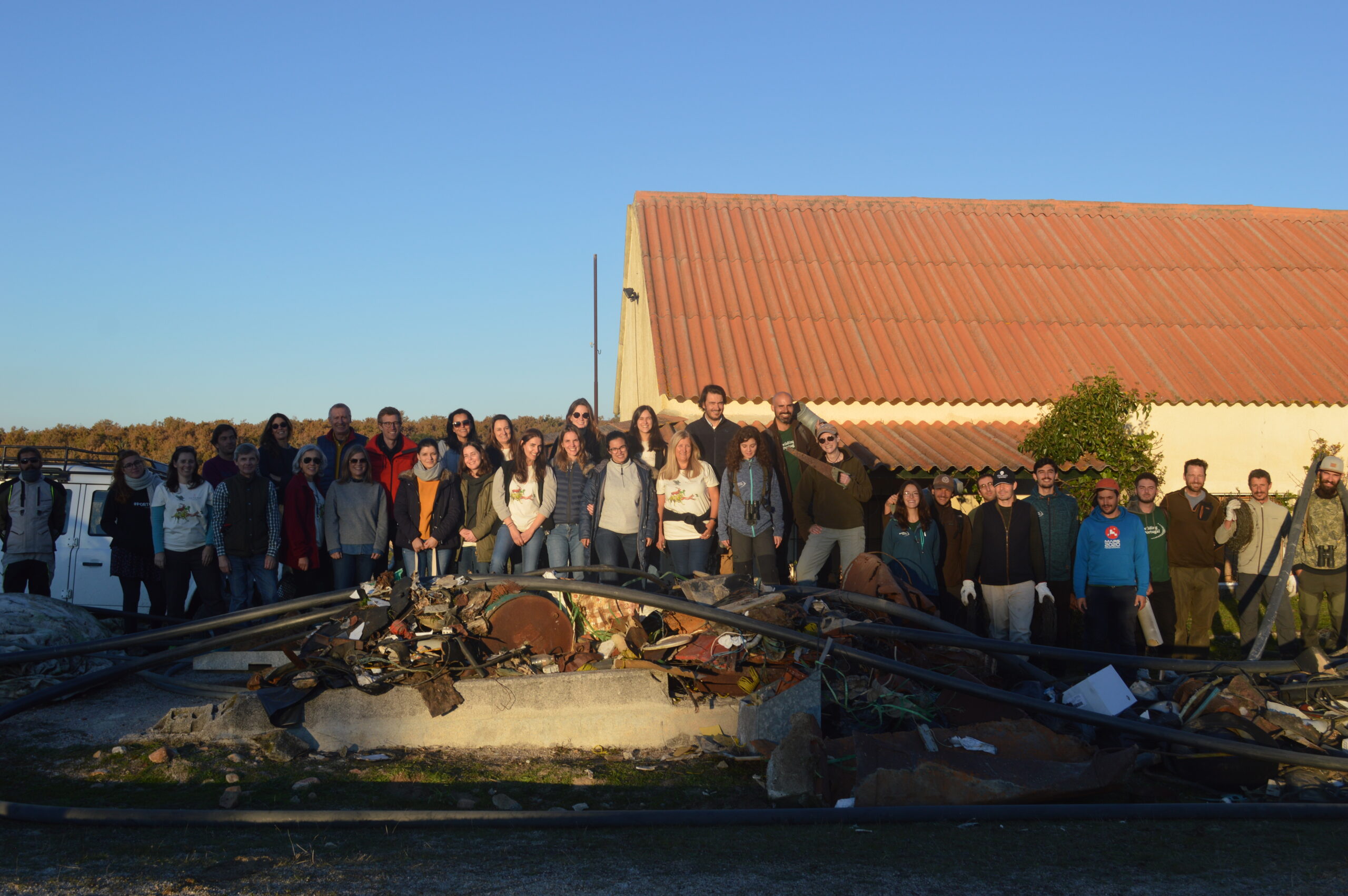 Quinta de Santa Margarida, which for many years served as a source of employment in the border region, is located between the municipalities of Sabugal and Almeida. An enterprise of great relevance for the entire region, as it was one of the largest employers in the region after the industrial revolution. Also popularly known as Quinta das Gatas, this property, which was abandoned for several years, will now be managed by Rewilding Portugal, which intends to transform it into a wildlife reserve.

Over the last few years, the area has been rewilding itself, showing the resilience of nature and the various species that exist there. A space that with active and passive rewilding measures can become a true refuge for wildlife and a space for responsible visitation that values ​​both the conservation of nature and the region itself and its invaluable natural, cultural and historical heritage, making it an oasis of biodiversity on the “Raia” region.

To symbolically, but very importantly, mark this new property and the monitoring and preparation works that are now being developed, Rewilding Portugal has allied itself with a reference partner with which it has invested in successive initiatives, the Symington Family Estates.

More than twenty members of the team of this wine company of the Douro area, as well as other friends of Rewilding Portugal, in addition to our own team, developed an activity to collect garbage and other waste from the property, on the past 12th November, as the intense mining and human presence in that area at other times created a huge impact of these wastes and objects on the landscape, making it necessary to remove all these obstacles to wildlife at this early stage. 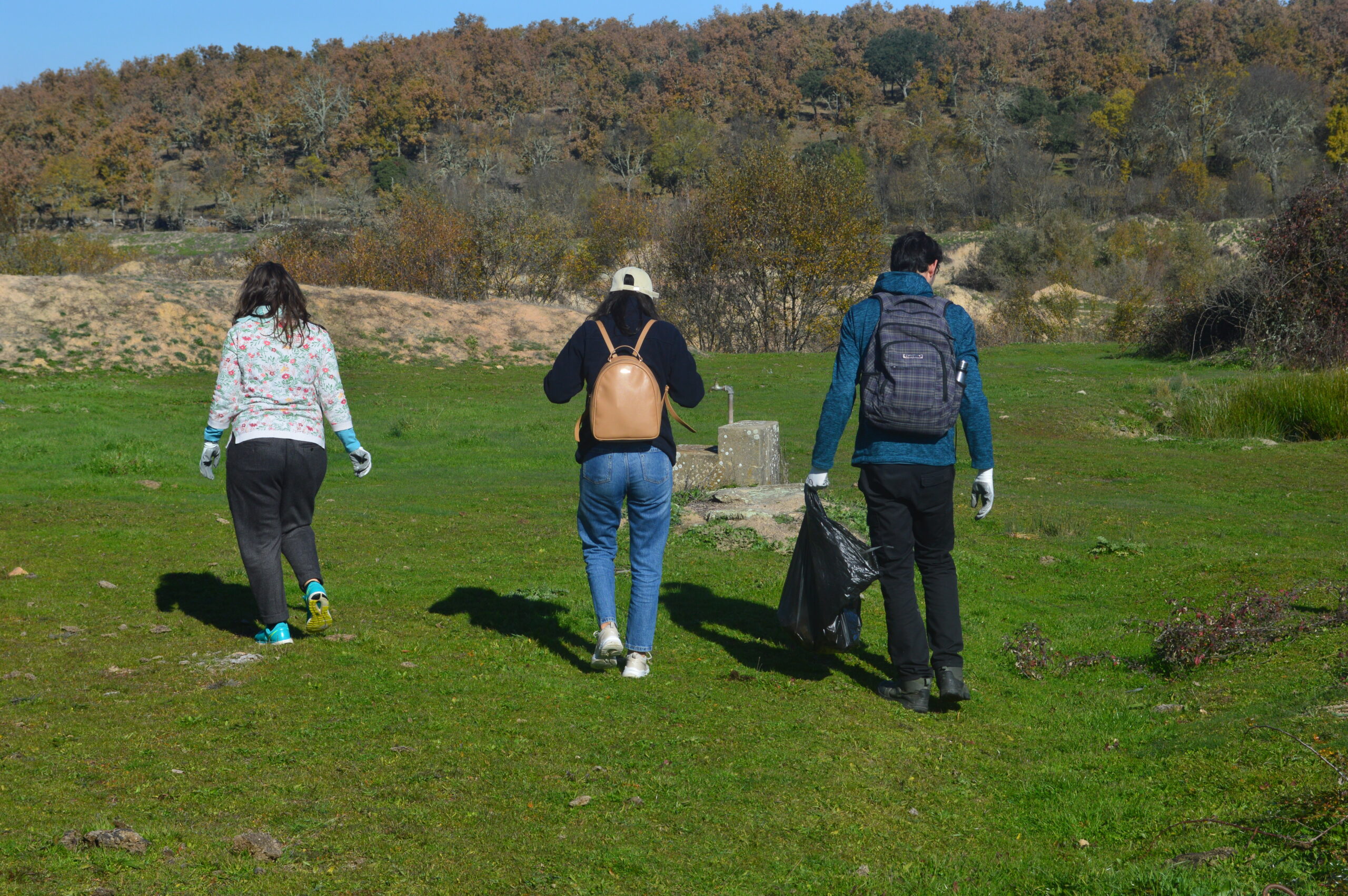 Several hours of intense work, always sustained in a spirit of group, solidarity and conviviality, ended up with a huge amount of garbage collected, which will now be delivered to the closest facilities of Resiestrela, for proper treatment. A very important teamwork that served not only as a cleaning initiative, but also as a way to develop the bonds of union between everyone and also a lot of learning, since, after the collection of all these units, there was a conviviality and small informative presentation about mushrooms and other natural elements found throughout the morning, so that the Rewilding Portugal team could help with their identification and explanation, in a very lively and participative knowledge sharing, in which everyone left with added knowledge. 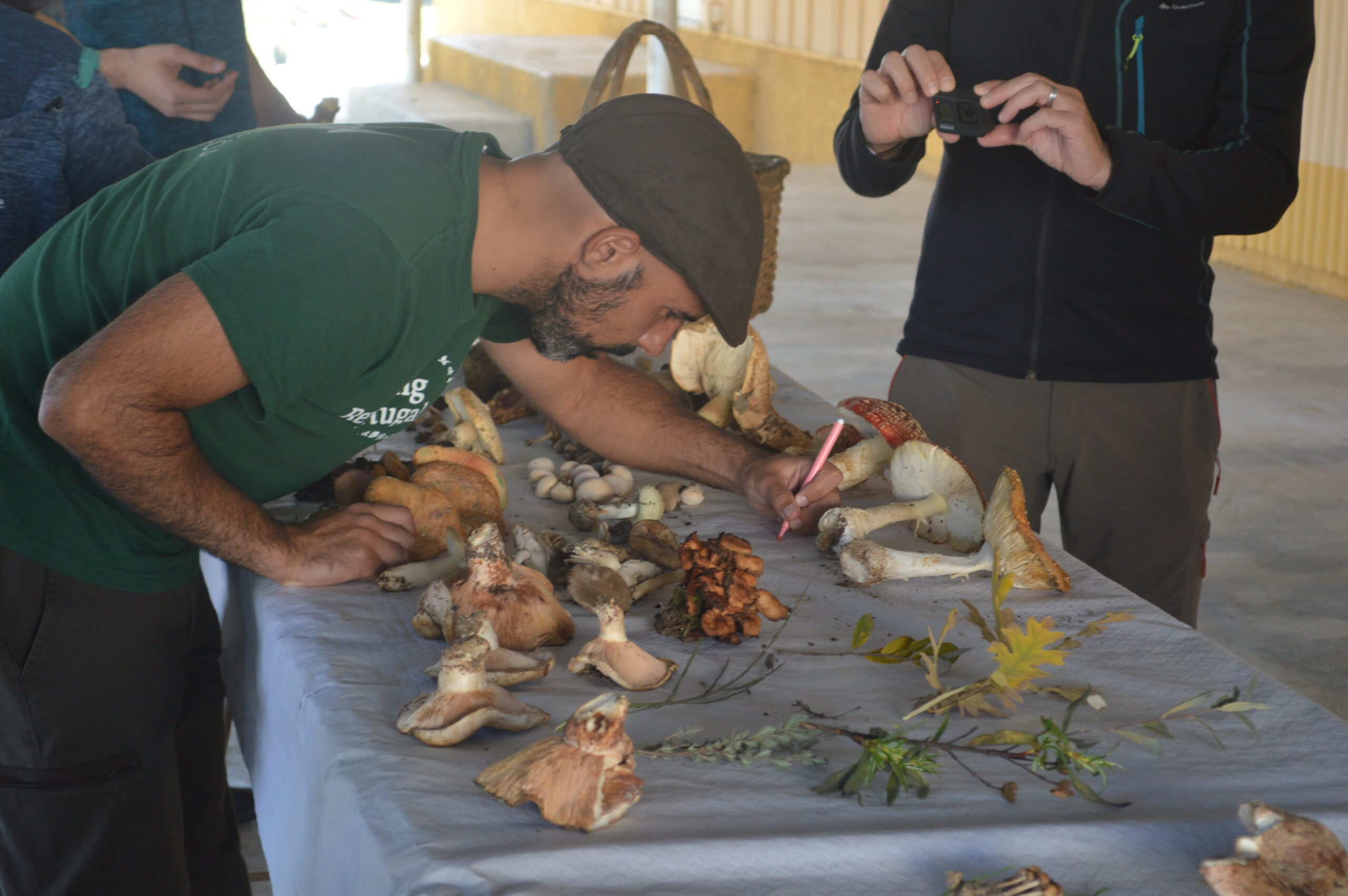 Symington Family Estates has been committed to the sustainability of its action in the markets in which it operates, assuming social and environmental responsibility as one of the pillars of its business performance. It was from this structured desire and the creation of a sustainability department within the company that the possibility of creating a partnership between the two entities emerged, which has been strengthened over time. Celebrated in 2020, this partnership encompasses both direct support to Rewilding Portugal, with the aim of supporting the reinforcement of the Greater Côa Valley ecological corridor and enhancing the development of a functional nature tourism network in the region, as well as the development of other initiatives that help to carry this important message of conservation and the importance of rewilding to restore ecosystems in Portugal, across all the country. It was in this sense that the Altano Rewilding project recently emerged, a wine that, in addition to sensitizing the public directly (through its label) to the need to protect emblematic and native species of our territory, also aims to support the work developed by Rewilding Portugal .

Matreira, refined and sustainable quality from Vale do Côa to the plate