Ammunition used in hunting is currently one of the largest sources of lead emissions for the environment in Europe. For this reason, Rewilding Portugal, in partnership with Cacicambra, is organizing training actions for the use of alternative ammunition without lead. The first took place in September. 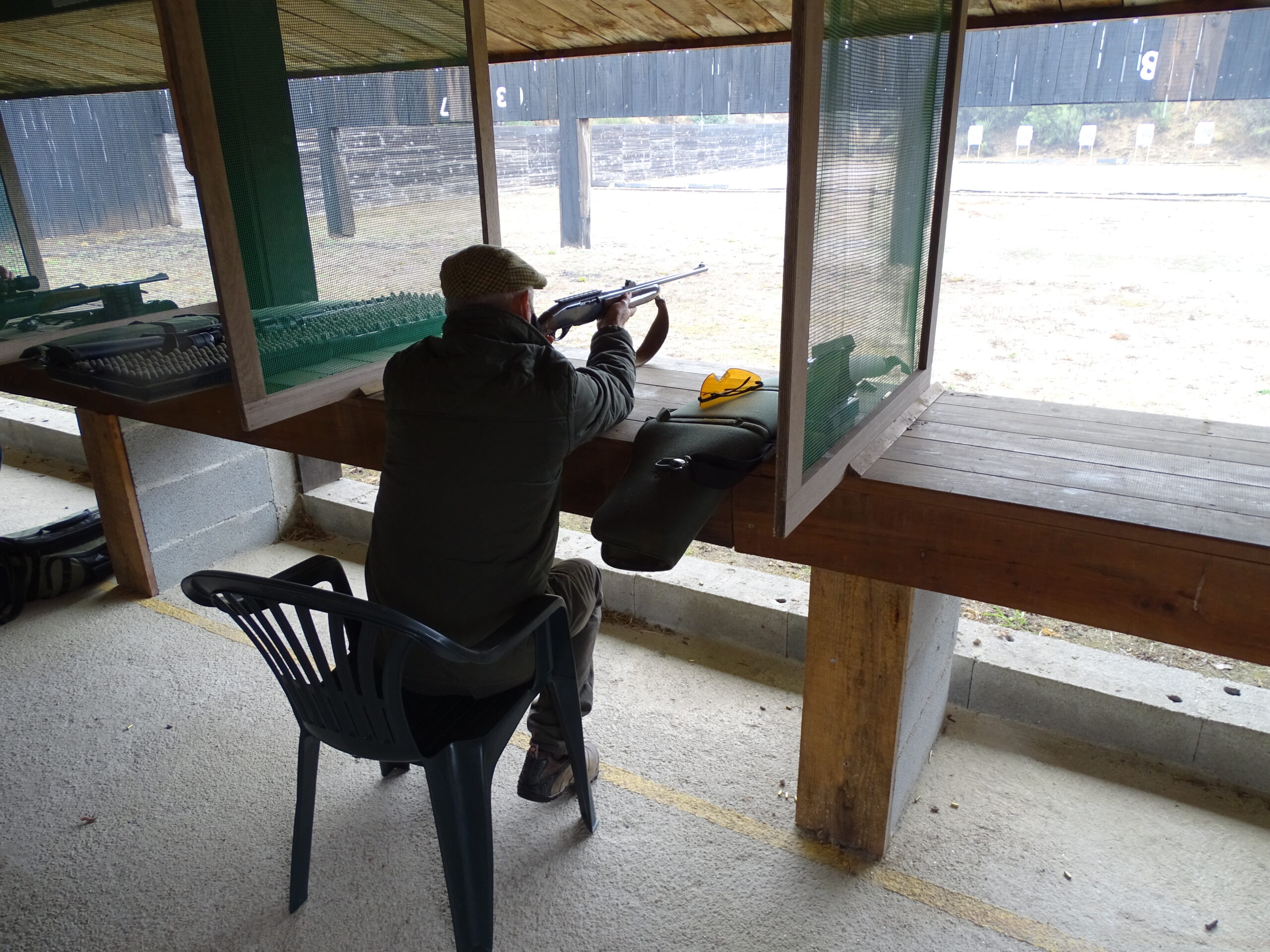 The negative effects of lead in the Greater Côa Valley

Ammunition used in hunting is currently one of the largest sources of lead emissions into the environment in Europe, with an estimated over 21 000 tonnes of lead dispersed as a result of hunting activity per year. Lead is a toxic heavy metal, with harmful effects on living beings and with an impact on the conservation of several endangered species. When absorbed into the body, lead affects practically all body systems, impairing general health, reproductive capacity and mental and reproductive faculties.

In the Greater Côa Valley there are several species of raptors nationally threatened with extinction, whose recovery capacity can benefit from the reduction of lead in the environment. This is the case of the black vulture (Aegypius monachus) and the Britango or Egyptian vulture (Neophron percnopterus), necrophagous birds that feed on dead animal corpses, and also the golden eagle (Aquila chrysaetos), and the Bonelli’s eagle (Hieraaetus fasciatus), predatory birds that share their prey with hunters, such as the red partridge and the wild rabbit.

Promote the use of lead-free ammunition

Within the scope of the project “Scaling Up Rewilding in the Greater Côa Valley”, Rewilding Portugal, in partnership with Cacicambra – Comercio e Industria De Artigos De Caça, is organizing training actions on the use of alternative lead-free ammunition in larger hunting. These actions aim to raise awareness about lead contamination from ammunition and promote good environmental practices in hunting in the region, targeting members of hunting associations and hunting managers in Côa Valley.

The first of these training actions took place on September 19. The event had a theoretical session, in which participants were presented with various topics related to the theme, from the impacts of lead ammunition on the environment and health to the evolution and supply of alternative ammunition on the market. This session also had an enriching lecture on ballistics given by Prof. Adalberto Fernandes, one of the leading experts in the field in Portugal.

During the afternoon, a practical session was held at the Complexo de Tiro Douro, in Tarouca, Viseu district. At this time, the participants had the opportunity to use their own firearms to try unleaded ammunition from different brands. At the end of the day, the participants received this ammunition, so that they can test them during their normal hunting activity and prove their performance in the field. When asked about the quality of training, all participants considered that this activity was very positive and most considered that they will use this type of ammunition in the future. After the use of this new ammunition, the hunters will be asked again about their satisfaction with the delivered ammunition, after having had the opportunity to use it in hunting. 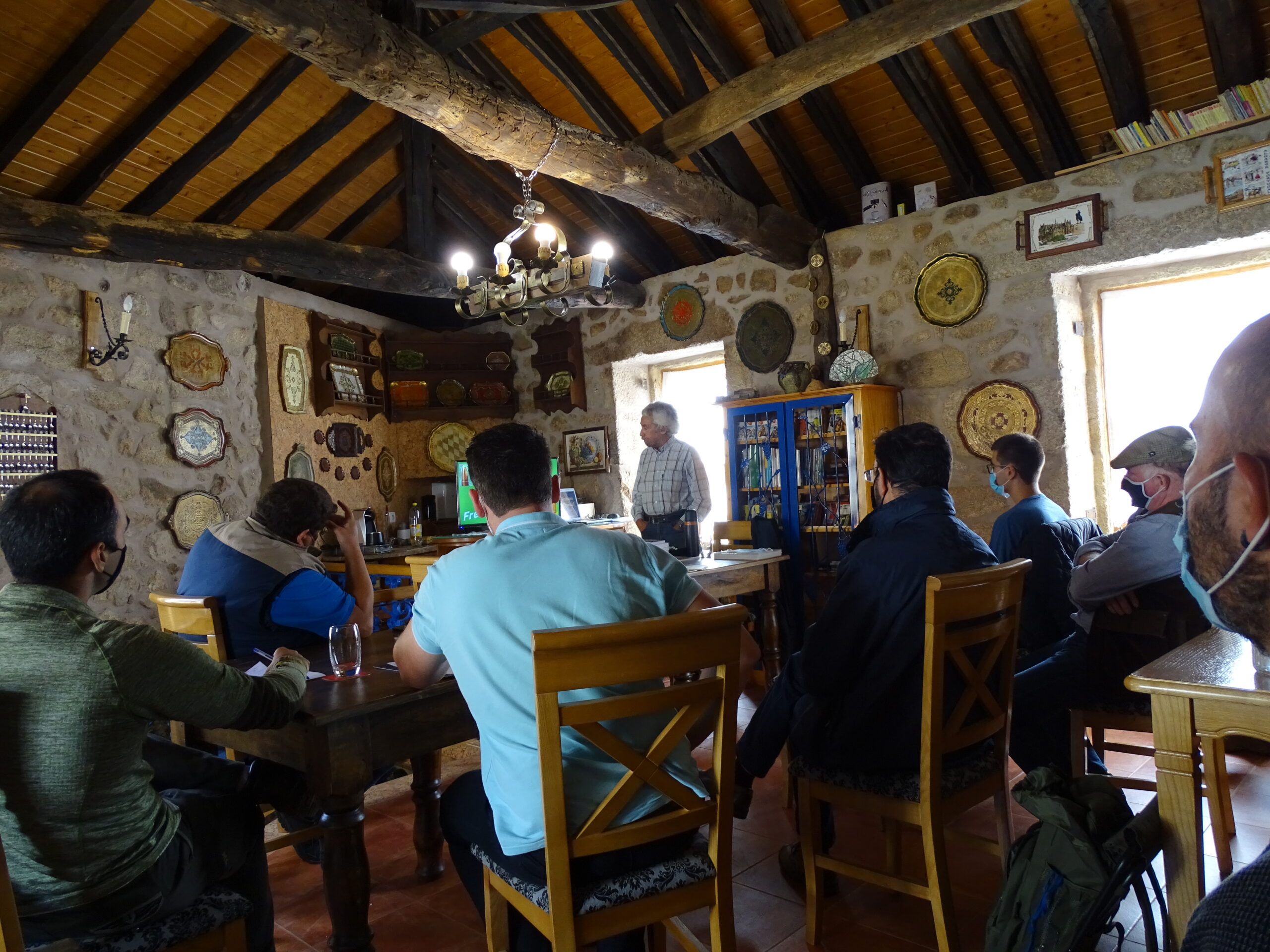 A serious health and wildlife problem

Among the species most threatened by lead contamination are several water and land birds that accidentally ingest fragments of lead mixed with sediment during their feeding, such as ducks or partridges, and also predatory or scavenger birds of prey, which they can hunt or eat. the corpses of animals contaminated or shot with lead 2,3,4. The concentration of lead increases in the organism of these animals, until reaching values ​​that end up causing serious symptoms, such as the inability to move and feed, and ultimately causing death. Lead contamination used in ammunition does not only affect wild animals but also the health of people who consume hunting meat, since upon reaching the target, the lead projectiles fragment into pieces not visible and easily ingested unconsciously. Several studies have found that the concentration of lead in the blood is on average significantly higher in hunters and their close relatives than in the rest of the population. Due to accumulation in the environment, the lead spent during hunting can also contaminate water and soil, affecting a larger part of the population through water resources or food produced in places with intense hunting activity.

In the last years there has been a rapid expansion in the market of alternative lead-free ammunition. According to Dr. Rui Pereira and Dr. Susana Silva, representatives of Cacicambra, there is currently a great diversity of alternatives to conventional ammunition, equivalent in terms of performance and price for most calibers used in the larger hunting, with the most major brands in the sector having already bet on this technology. With the growing demand for lead-free ammunition, research and development in this area is expected to continue to evolve rapidly, offering hunters more and more alternatives and improved performances with less impact on the environment and health. 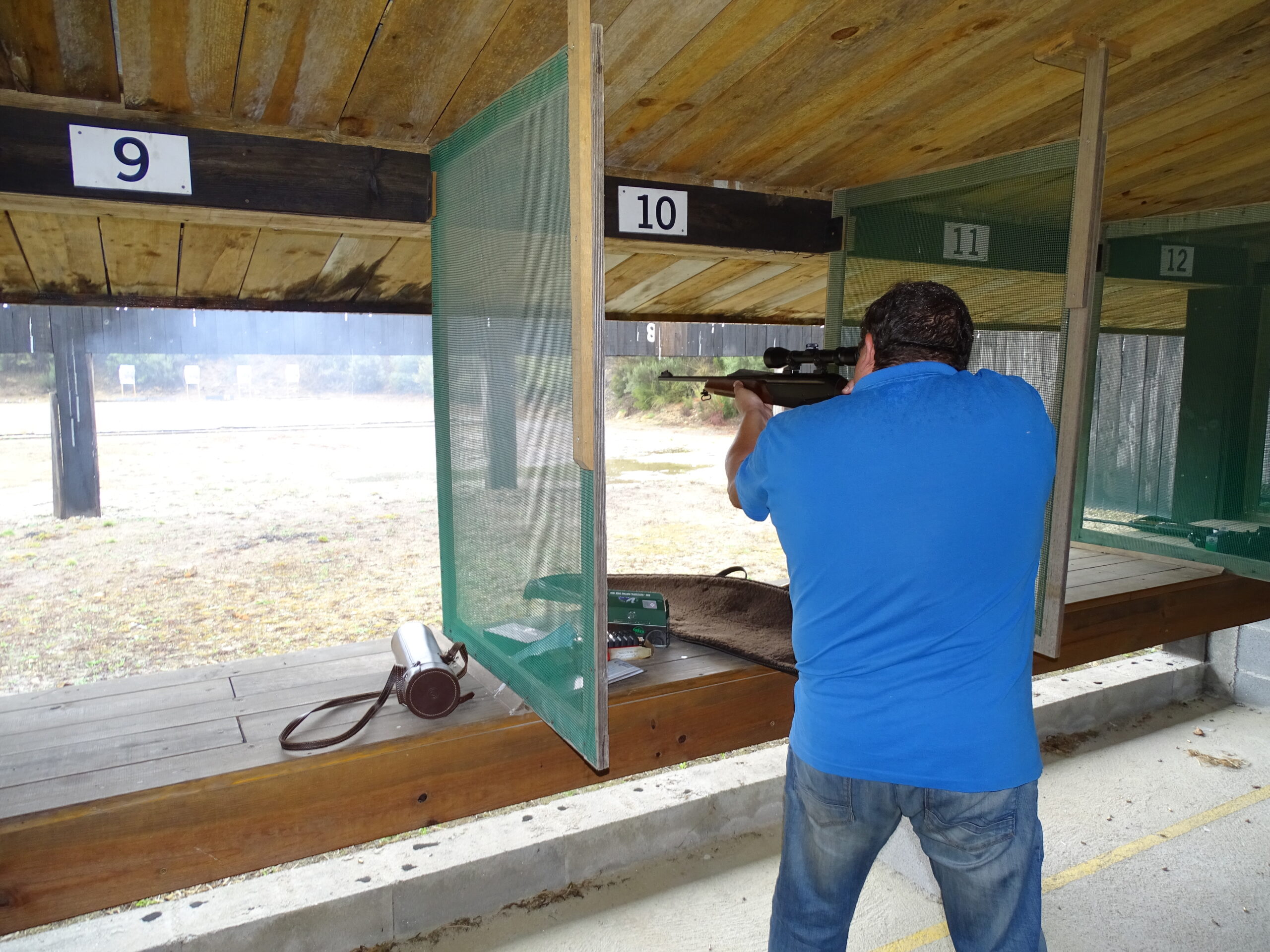 Together with its partners, Rewilding Portugal intends to continue to carry out these training throughout the project period and to count on the participation of as many hunters from Côa Valley as possible. The project “Scaling Up Rewilding in the Greater Côa Valley” is financed by the Endangered Landscapes Programme and coordinated by Rewilding Europe, in partnership with Rewilding Portugal, University of Aveiro, ATNatureza and Zoo Logical. The planning of these actions was carried out in collaboration with ATN, which has been promoting training on this topic under the “Anti-poisoning in the Mediterranean” project coordinated by the Vulture Conservation Foundation.