Last Saturday was marked by the award ceremony for the first edition of the nature photography contest Rewilding Photo Contest, a contest by Rewilding Portugal held in partnership with Comunidade Cultura e Arte. Practically all the winners and honorable mentions were present, on a day that was also used to make known Vale Carapito, the first rewilding area in the region. 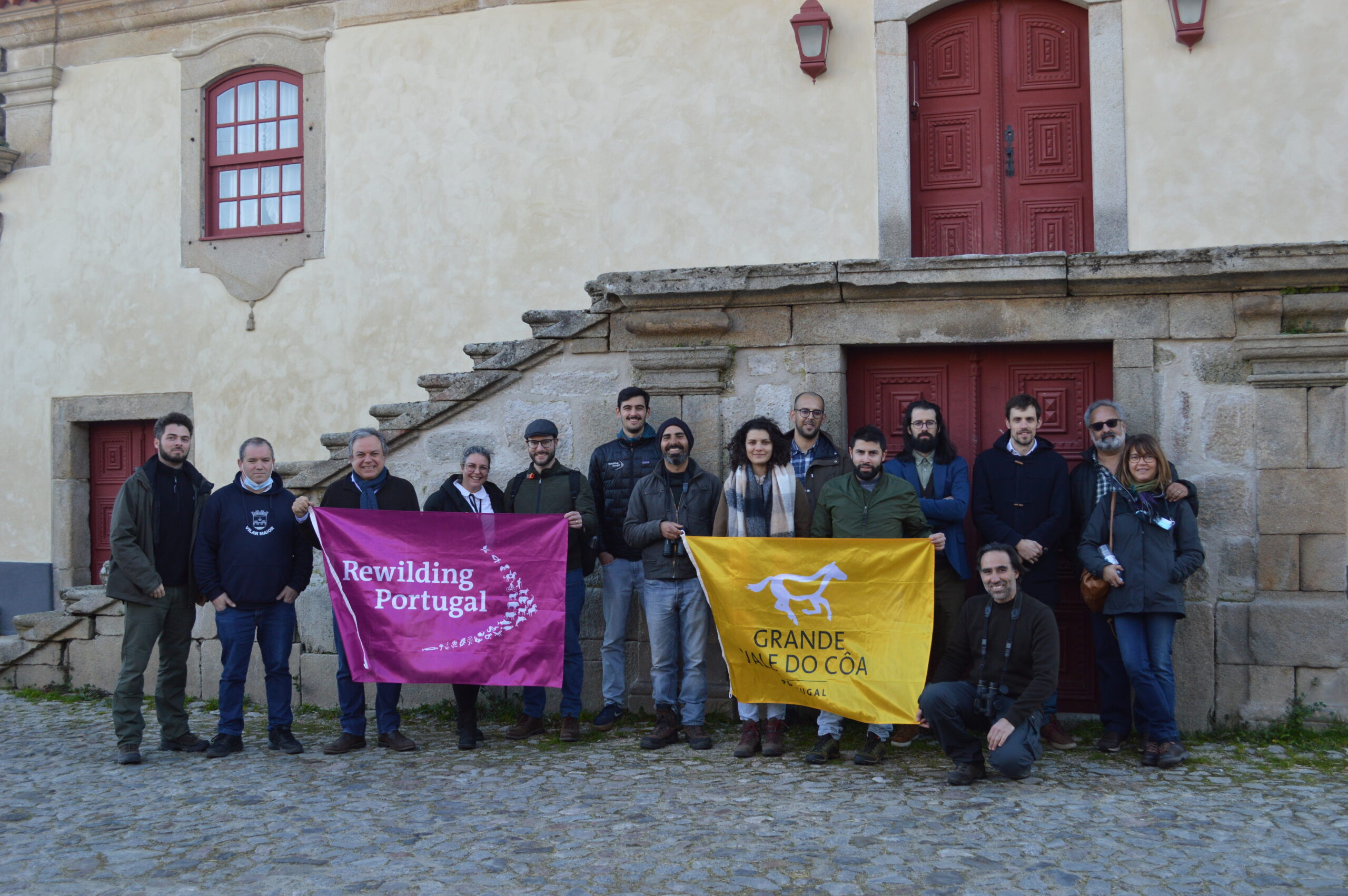 Last Saturday, the award ceremony for the first edition of the Rewilding Photo Contest happenned, a nature photography contest promoted by Rewilding Portugal in partnership with Comunidade Cultura e Arte.

The ceremony was held at Solar de Vilar Maior, in the village of Vilar Maior, which is a member of the network of Côa Historic Houses, and in addition to the Rewilding Portugal and CCA teams, was also hosted by the person responsible for this project of the Historic Houses, Dr. Miguel Esperança Pina, as well as the president of the Parish Union, António Cunha. Filmmaker and member of the jury João Cosme was also present. João Ferreira (winner in Flora and Fungi), Manuel Azevedo (winner in Natural Landscapes), Pedro Lemos (honorable mention in Flora and Fungi) and Francisco Coimbra (honorable mention in Natural Landscapes) received the award in person. The winners André Brito and João Galamba Oliveira were unable to attend the event and will receive their prizes by post. 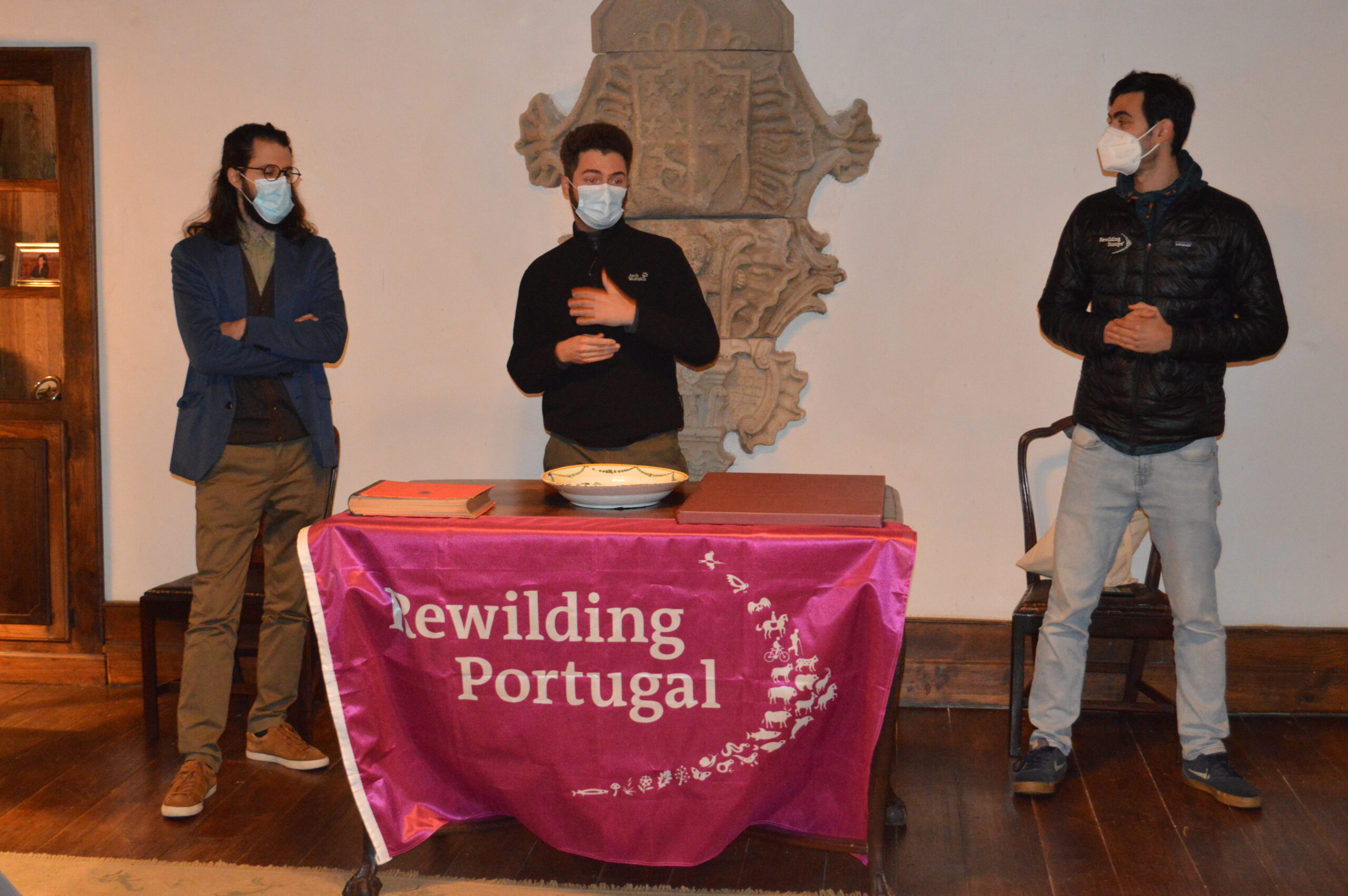 The event also included a tour of the village and its historical heritage, as well as a guided tour of the first rewilding area of ​​Rewilding Portugal open to visitors in the Greater Côa Valley, Vale Carapito. The visit was carried out by the partner of the Wild Côa Network, Fernando Romão from Wildlife Portugal. There was also the opportunity to have meals at another member of the network, Casa Villar Mayor. 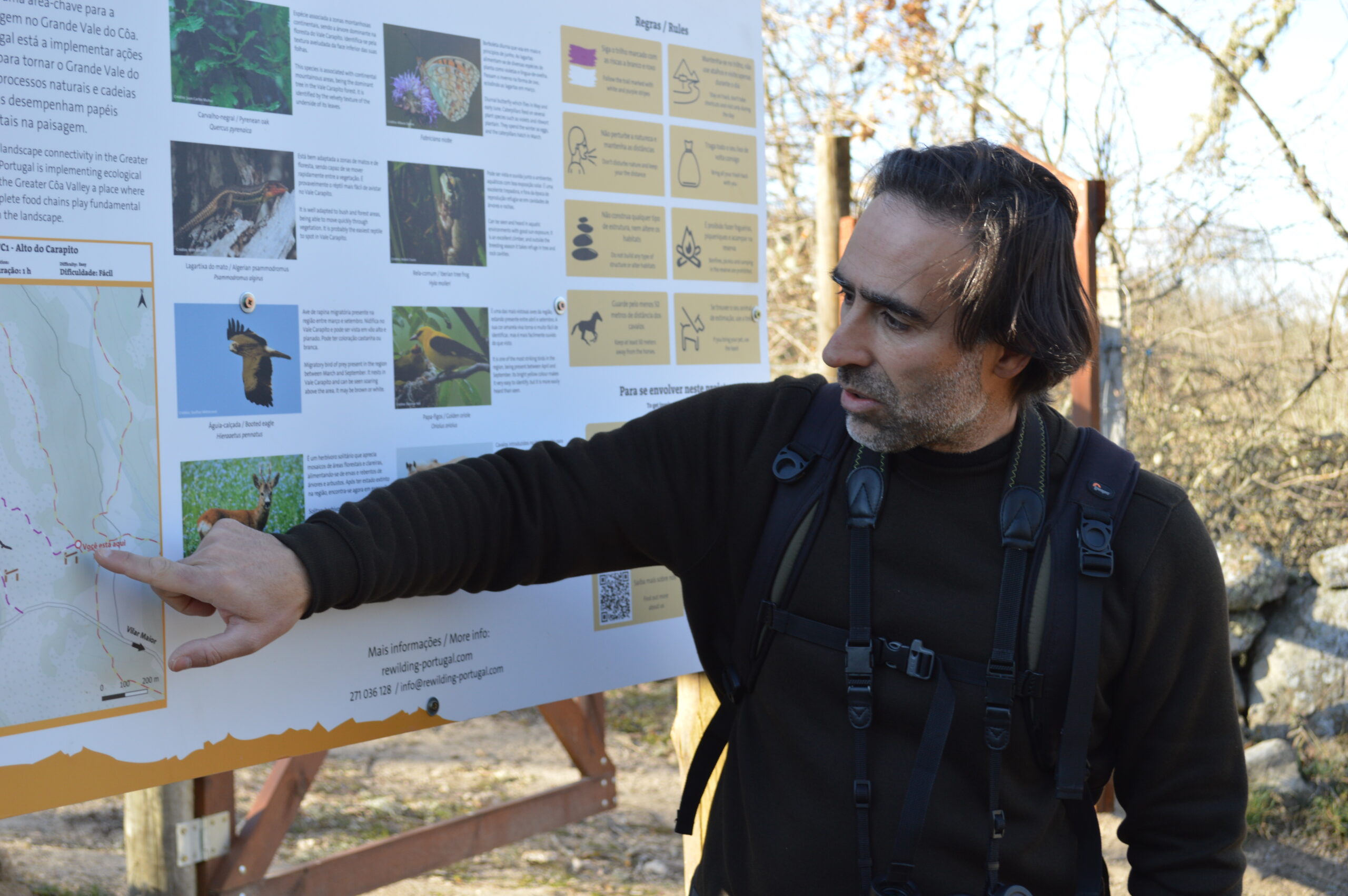 Rewilding Portugal thanks all those who participated in the contest and those who attended another important day to publicize the Greater Côa Valley and the work that is being done in the conservation and promotion of its natural heritage. The contest will return this year for its second edition and with so many news. 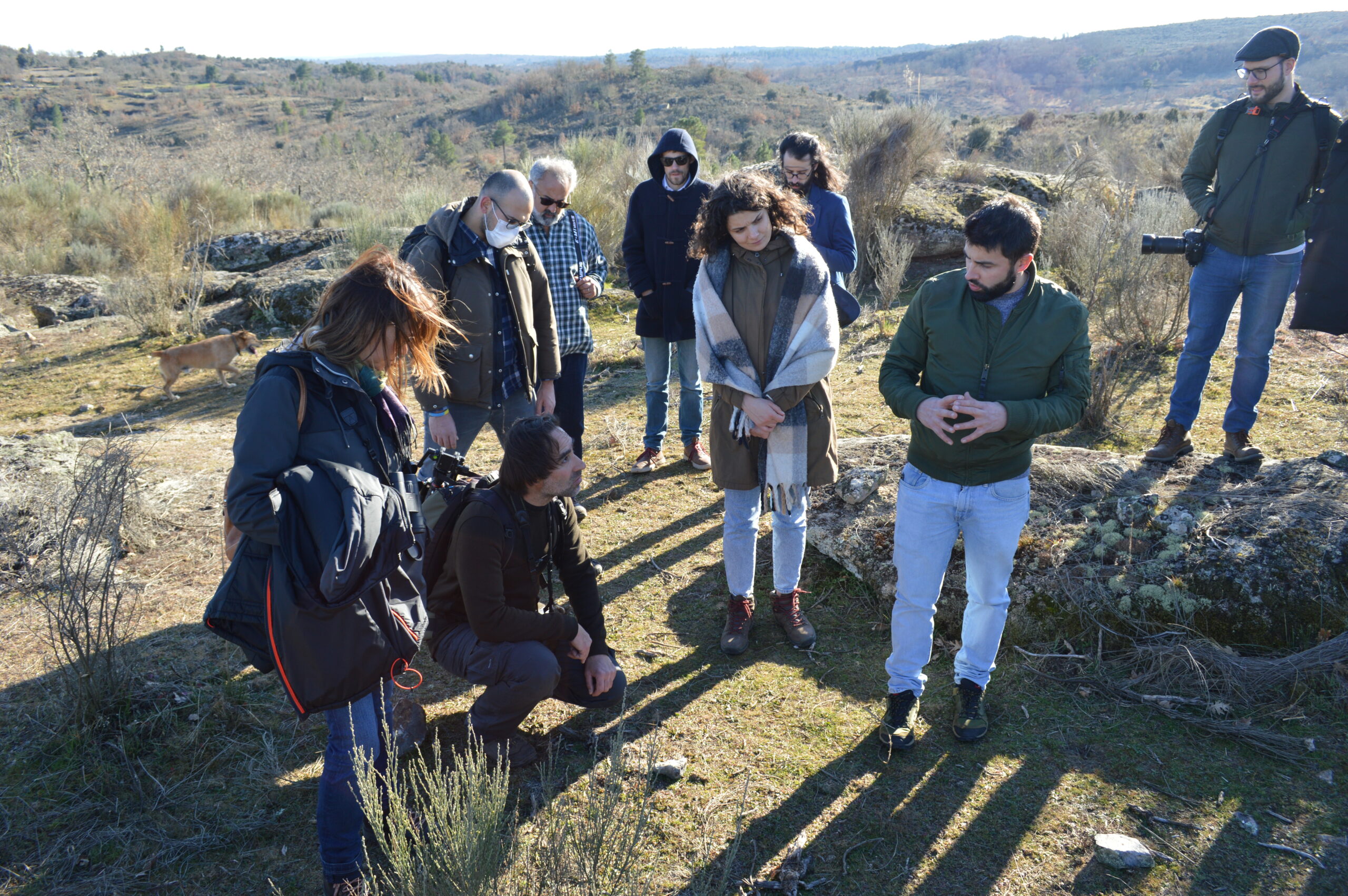 Check here the winning photos in this gallery that we have prepared for you: