Pedro Prata, team leader of Rewilding Portugal, attended a webinar by Ambientalist (environmental association of students from Instituto Superior Técnico) and spoke about the work of our association and the projects in which we are involved 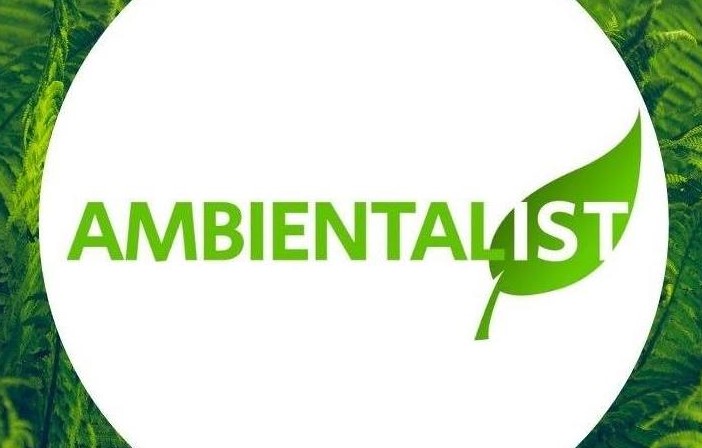 Ambientalist, an independent environmental association of students from the Instituto Superior Técnico (IST) in Lisbon, invited Rewilding Portugal to be present at a webinar on June 1st and present our work and the actions we are developing in the projects in which we are currently working, LIFE WolFlux (financed by the European LIFE program) and Scaling Up Rewilding in the Greater Côa Valley (financed by the Endangered Landscapes Program).

Rewilding Portugal, was very honoured with the invitation and satisfied for seeing young people interested in environmental causes and in learning more about this new concept of nature conservation, which is rewilding, and accepted the invitation that allowed it to reach a younger audience interested in these themes and who was able with our contributions to learn more about what is being done in Portugal in this regard.

A productive and embracing conversation 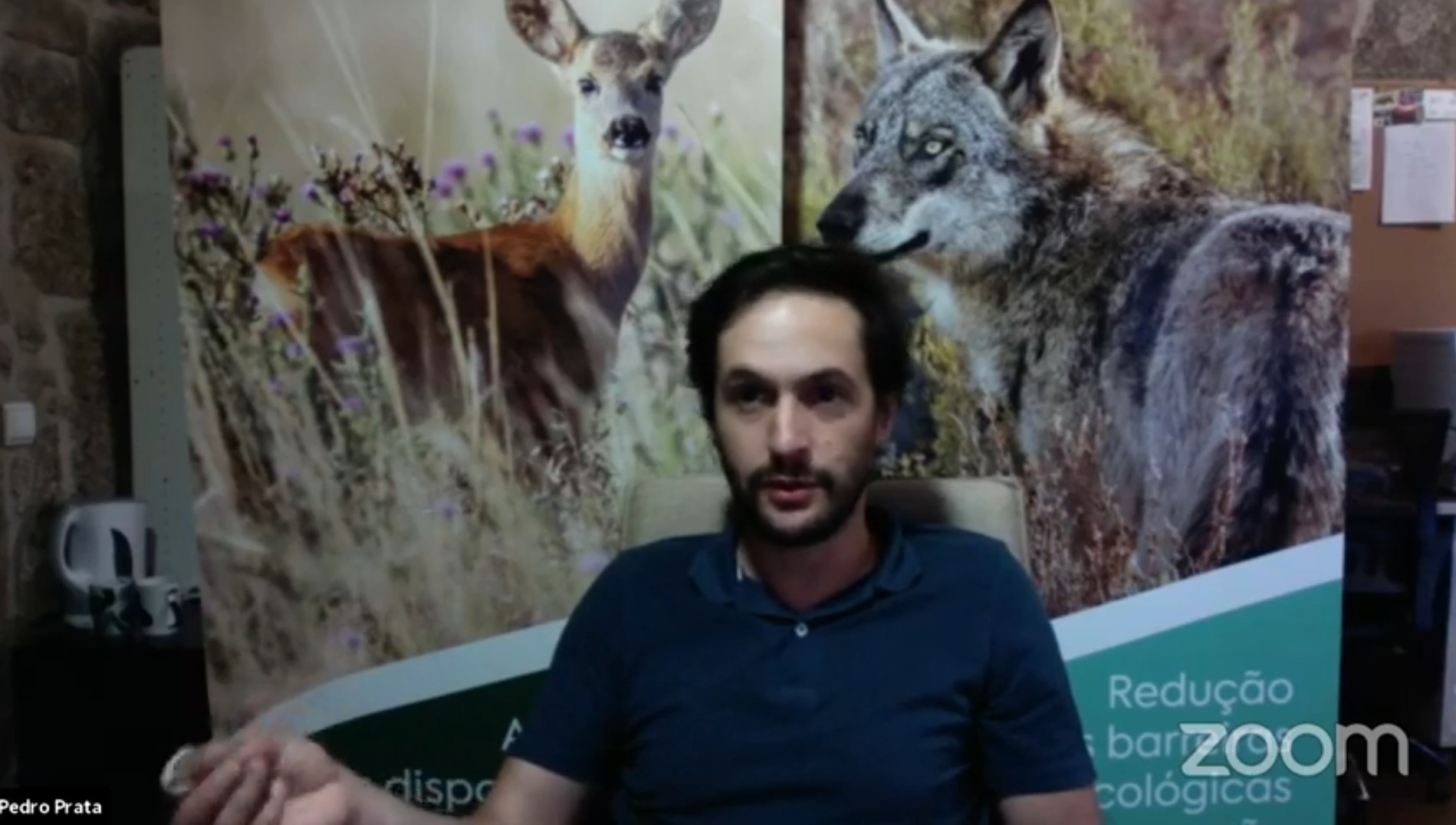 Pedro Prata started the webinar with a short presentation on the work of Rewilding Portugal in the two projects we are working on at the moment, explaining the actions and objectives intended by us and for the areas that are being intervened. With the explanation, multiple questions come from the public who were very interested in knowing more about us.

The vast majority of questions were directed to the Iberian wolf and the support that is being given so that the species can regain its place in the trophic chain as a top predator, within the scope of the LIFE WolFlux project. The conversation went around the obstacles and conflicts with the species in the area, of how it is intended to protect it and how it can improve the coexistence between the Iberian wolf and the local populations.

Another major focus of the webinar was on the recovery of flora in the project areas. A person from the public asked if the projects included some actions to support flora, namely reforestation. The Rewilding Portugal team leader replied that “We have some actions planned for the flora, namely measures that support the natural regeneration of the flora. We understand that these processes are more effective and less expensive than reforestation. Eventually it can be done in some specific cases with the aim of diversifying the composition of spaces. The objective is to improve habitats, ecosystems and the important relationships between flora and fauna”.

There was also explained the organization and hierarchy of Rewilding Portugal and how it structures and organizes our team and actions, as well as the way we communicate and promote our work. Pedro Prata also explained how interested people can help the association and the projects in a closer and more constant way, because that was also one of the main points of interest of people who attended the webinar.

The webinar, which lasted for more than 1 hour and that was moderated by IST student Ana Caeiro, had a great audience reach, which reveals the growing interest of people in the work that Rewilding Portugal has been developing in the past months. In total, the webinar reached more than 2,000 people, with a very positive number of 700 viewers. In addition, the public’s curiosity and interest was very interesting with several questions asked to Pedro Prata.

These numbers are very positive, because they also make up one of Rewilding Portugal’s milestones: to get our message across the country and to reach different parts of Portuguese society, creating more knowledge on the subject and enriching the population’s environmental education, generating better behaviours and attitudes towards the environment in future situations and contributing directly to a better, more sustainable and environmentally friendly world.

Pedro Prata ended his intervention in this webinar, challenging all interested parties to follow Rewilding Portugal in all our networks, so that they can always be updated on the news and what is being done on the ground.

May 28, 2020
Manage Cookie Consent
We use cookies to optimise our website and our service.
Manage options Manage services Manage vendors Read more about these purposes
View preferences
{title} {title} {title}