Migrations in the Greater Côa Valley, a landscape in motion

Migrations are one of the oldest processes in the animal world, being seasonal movements from one place to another. There are different reasons why animals migrate. For example, some species migrate to take advantage of seasonal availability of different food sources, others to escape the harsh climate for part of the year, or for breeding reasons. In the Greater Côa Valley there were, there are, and there could be again several migrations of birds, fish and mammals. 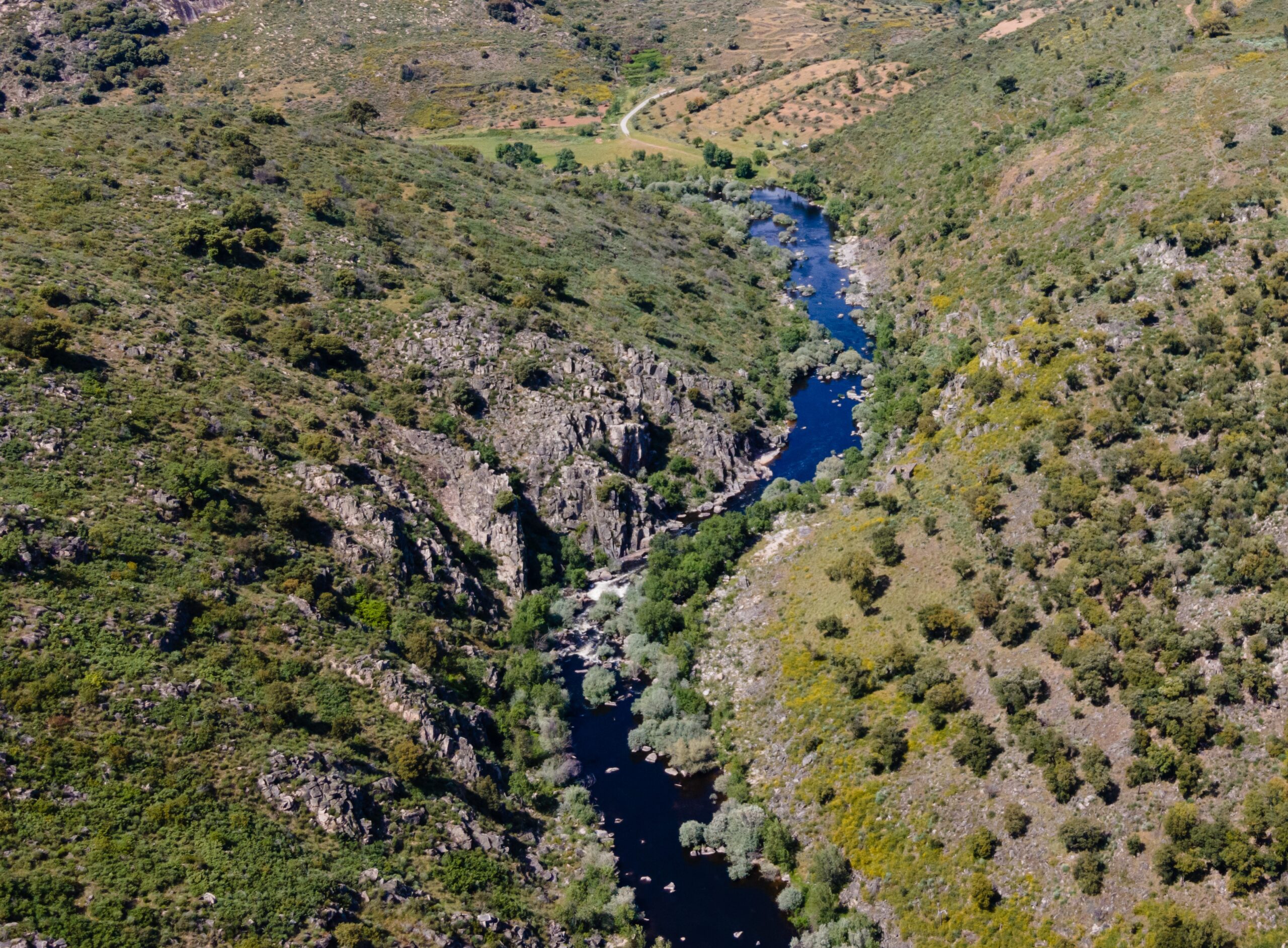 Bird migration in spring and autumn is rich and diverse. Small but charismatic birds such as the cuckoo, the oriole or the colourful bee-eater visit the Greater Côa Valley in the warm and mild months of the year, as does the only migratory vulture in Europe, the Egyptian vulture or the elusive and beautiful black stork, the largest birds that migrate to the Côa. The reason behind these migrations, which fill the sky with colour and the fields with music, is reproduction – these birds winter in other places, but they breed in the Côa Valley.

Fish movements between rivers and streams, and between rivers and the sea, were once more diverse than they are today. In the near past, the 1980s, there were still sturgeons in the Douro River, and salmon were plentiful in the Middle Ages. Both these fish disappeared from the Côa region due to the construction of dams. Nowadays, in the fast and fresh waters of the Côa River, barbels and bogues still migrate between the Côa and the adjacent streams in search of food and to complete their life cycle.

The migrations of animals on the Côa were so impressive in the past that Palaeolithic humans carved into the rock the ancient spectacle of wildlife in the landscape. The engravings found in the Côa Valley Archaeological Park illustrate wild horses, aurochs (the wild ancestors of domestic cattle), mountain goats and deer. For thousands of years, migrations of thousands of animals along the Greater Côa Valley have helped to maintain a mosaic landscape rich in biodiversity. 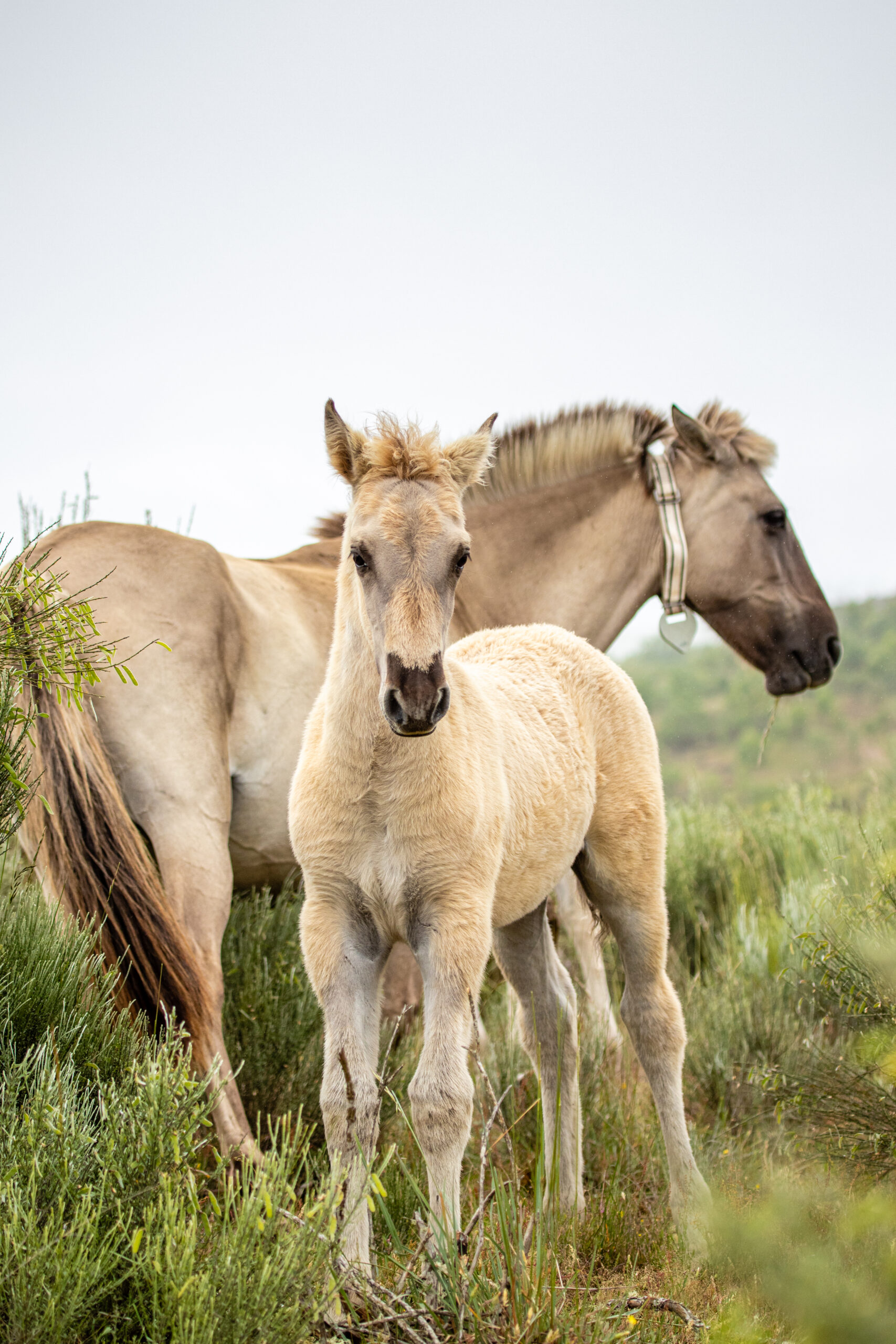 In the future, horses and deer will be able to migrate again between the Douro Valley in winter, the plateau in spring and autumn and the high areas of the central mountain range in summer. The ibex may once again use the rugged landscape of the Côa River in its annual migrations in search of pastures and fruits such as figs, blackberries and arbutus trees, and dried fruits such as chestnuts and acorns.

Migrations are an important natural process because of their ability to recycle and transport nutrients between different areas. For this, it is essential to minimize the fragmentation of natural habitats, through the removal of physical barriers such as dams and weirs in the case of rivers, and roads and fences in the case of terrestrial habitats. By allowing greater connectivity in the landscape, it is possible to reinforce the natural corridor of the Greater Côa Valley, creating a stage where these species can migrate again.

The Côa migrations in the past were inspiring and impressive and today are just a mirage. What will the migrations of the future look like?

After all, what do vultures eat?

Vision for Quinta de Santa Margarida: an oasis of biodiversity in the border plateau