Even in the rewilding approach, where a lot of the nature recovery processes take place largely on their own after some initial management interventions, it is important to monitor and measure the impact of the work carried out, in the medium- and long-term. In a process that requires space and time to be effective, it is essential to showcase results and changes of rewilding, an approach which will play a decisive role in the ecosystems of the future. 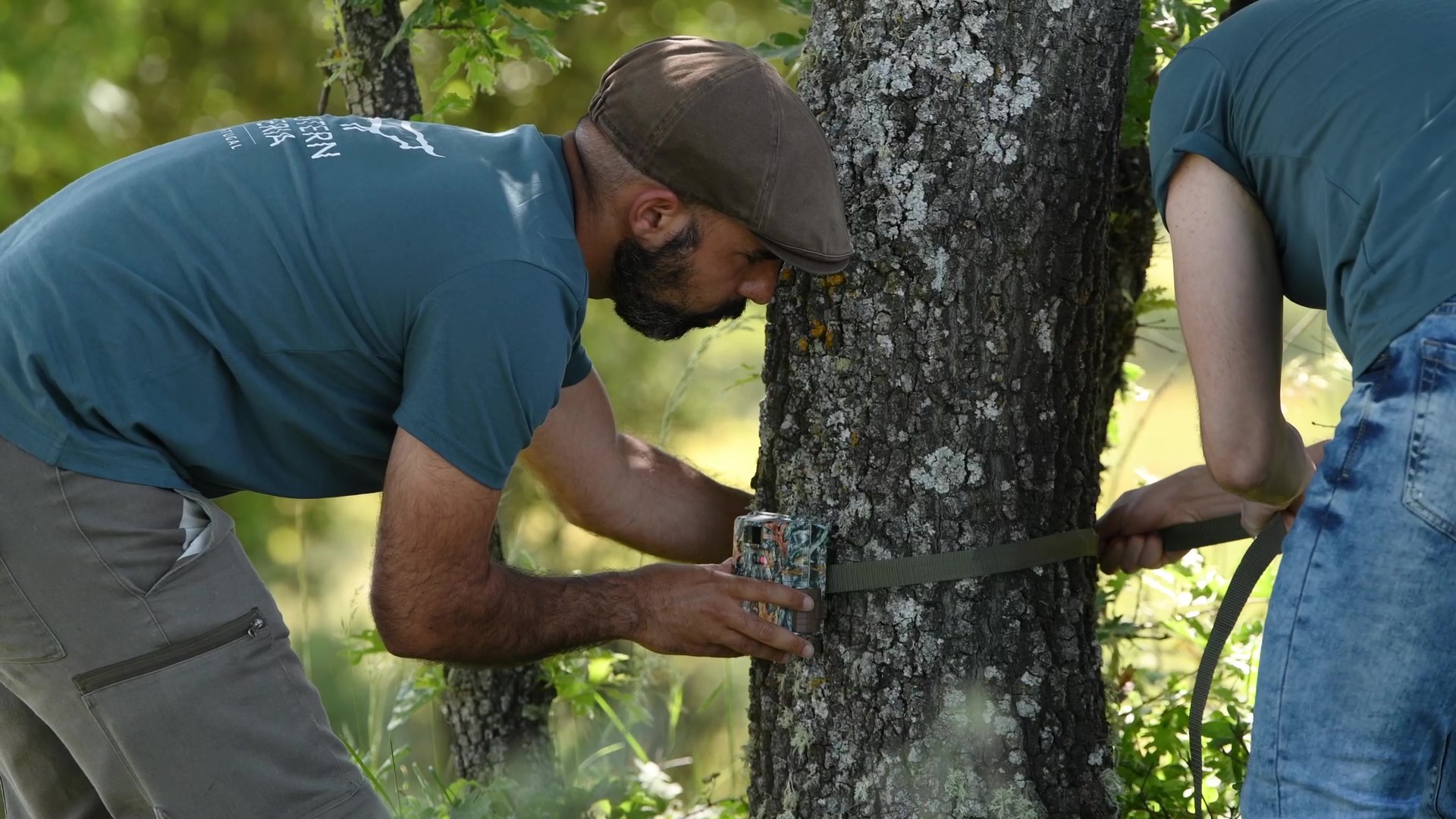 For Rewilding Portugal, 2020 and 2021 were years marked by intensive monitoring of fauna and flora, to measure the baseline situation of the rewilding areas before conservation actions were carried out, to be able to later evaluate the impacts of the rewilding interventions carried out in the Greater Côa Valley. This work has already started to be developed in the first two areas managed by Rewilding Portugal: Vale Carapito and Ermo das Águias.

Monitoring is essential to know which species and which ecosystem processes exist and their local status, as well as to determine the results of the work carried out. Rewilding Portugal has a monitoring plan that aims to determine the impact of rewilding actions in reducing the risk of fire, in increasing the heterogeneity of the landscape and in promoting a nature-based economy in the region, among others. Some of these rewilding actions include the restoration of herbivory processes (introduction of wild horses), the natural regeneration of vegetation, increasing necrophagy (increase in ruminant carcasses in the field, helping farms to obtain a license for this purpose), creating the necessary conditions for predation of wild animals (promoting a positive coexistence between large predators and local communities), and reducing human disturbance (extractive activities) to the diversity and abundance of certain species and key groups (e.g., insects, rabbit, wolf, vultures).

One of the main processes to be monitored is the impact of the introduction of herbivores in a semi-wild regime (so far Sorraia horses), on vegetation structure and biomass – both very important factors in determining whether a landscape is more or less vulnerable to fire – plant species composition, oak recruitment and soil condition. This work is being carried out in collaboration with Terraprima/MARETEC-ISTA. The impact of the reintroduction of herbivores on the diversity and abundance of another key group, pollinating insects, is also being studies, in collaboration with TAGIS – Portugal Butterflies Conservation Center. 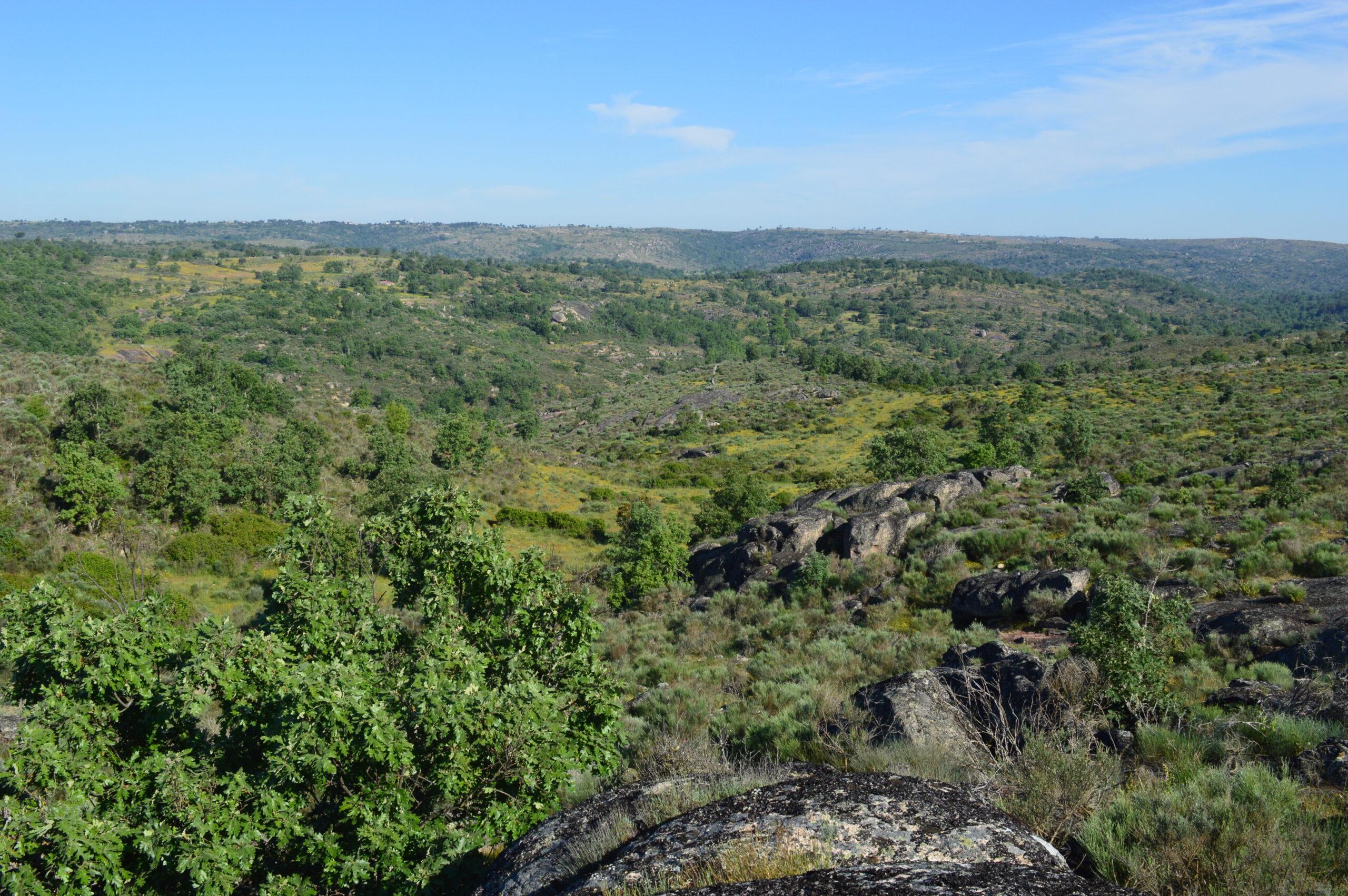 Baseline monitoring, which represents the initial state of the area, was carried out in 2020 and 2021 in Vale Carapito and Ermo das Águias, always prior to the arrival of the horses. The data obtained will then be compared with data collected over the next few years to assess the long-term impact of introducing these herbivores into a semi-wild regime. To this end, exclusion plots were created where the horses cannot graze, so that the differences between areas targeted for grazing and those that are not grazed can be verified, and from the differences between these plots the impact of the horses can be assessed. Before the arrival of the horses, the fenced and unfenced plots should not show significant differences in terms of the various indicators of vegetation structure, so that the impact directly caused by this semi-wild grazing can be accurately assessed.

Although more definitive results are still expected, there are already several conclusions that can be drawn from the available data. Both areas have equivalent vertical vegetation complexity, given by the Foliage Diversity Index (FDH), although Vale Carapito has lower shrub biomass values. In total, 133 and 150 species of understory plants were found in these areas, respectively, and a greater diversity was found in regenerating oak forests, as opposed to scrubland areas dominated by brooms or rocky outcrops, areas where the lowest densities were recorded. In both areas it was possible to verify, in many cases, the predominance of broom and the lower presence or even absence of shrubs that are characteristic of this type of oak, such as hawthorn or strawberry trees, which indicates that in both cases the areas are still at an initial phase of forest succession. Brooms remain in the landscape, as they are more resilient to fire and tolerant to poorer soils, which, as these initial results indicate, is the case for soils in these two areas. 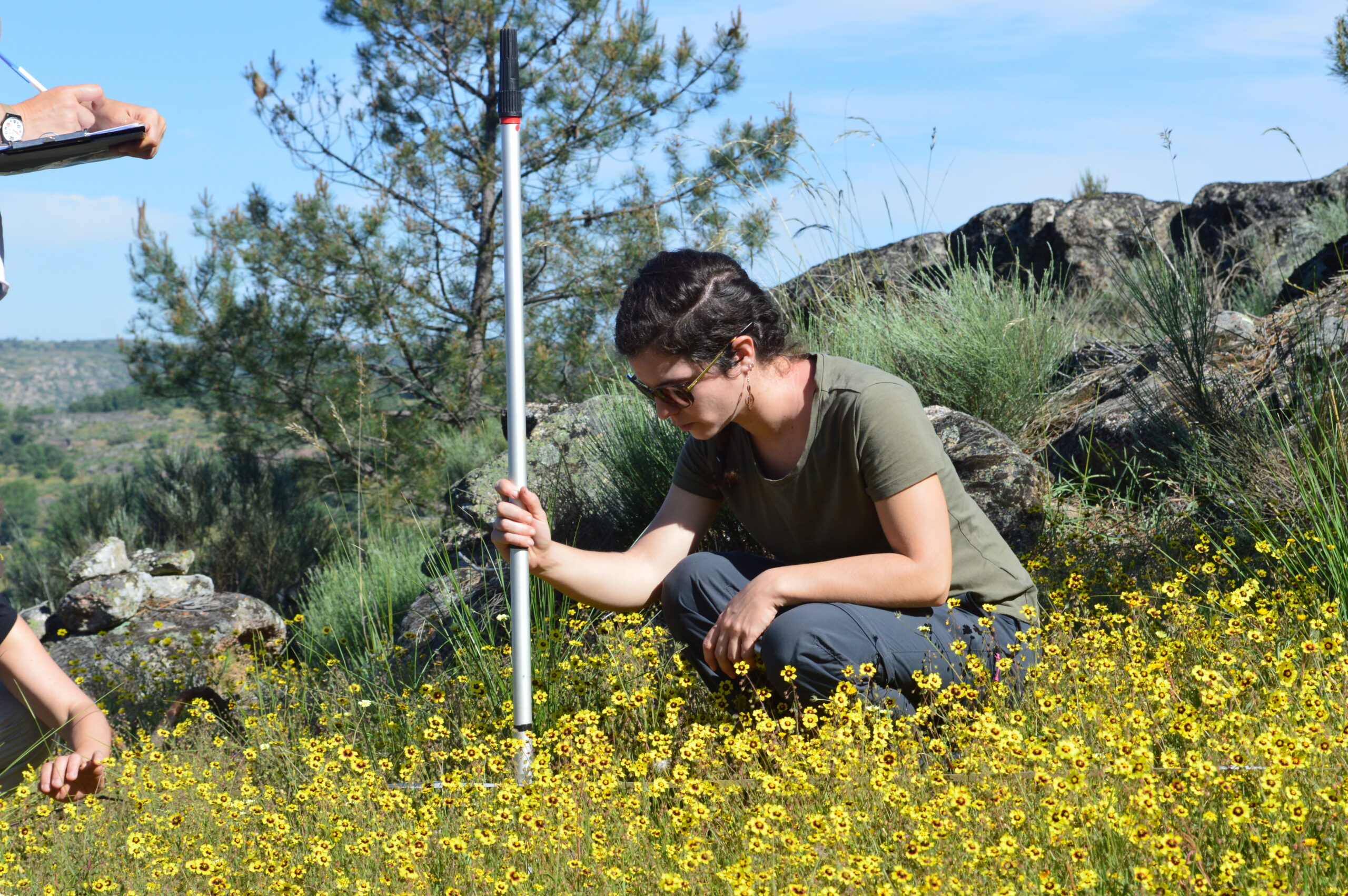 The soil has also been the subject of several analyses and this poverty has also been confirmed, as was already indicated by the existing plant species. Soil organic matter values ​​are low, possibly due to historical practices of land use for agriculture and also to recurrent fires in these areas. As for phosphorus levels, which are essential for plant growth, they have very low values ​​in Vale Carapito, being substantially higher in Ermo das Águias.

As for insects, a total of 3,656 insects were identified using the vegetation sweeping technique, making it possible to identify 180 of them down to the species level. These observations were also collected in specific plots, which will then be used to test the effects of grazing of Sorraia horses. The diversity of insects in the two properties is quite different, since only 26% of insects occur in both areas, with higher diversity values ​​in Vale Carapito. While in Vale Carapito the highest densities were recorded in oaks and open woods, in Ermo das Águias, the highest densities were found in open areas of meadows and woods, as well as in open cork oak forests. The Hymenoptera group (e.g., bees) is predominant in both areas, with Vale Carapito being especially rich in Lepidoptera (butterflies) and Ermo das Águias in Coleoptera (beetles). 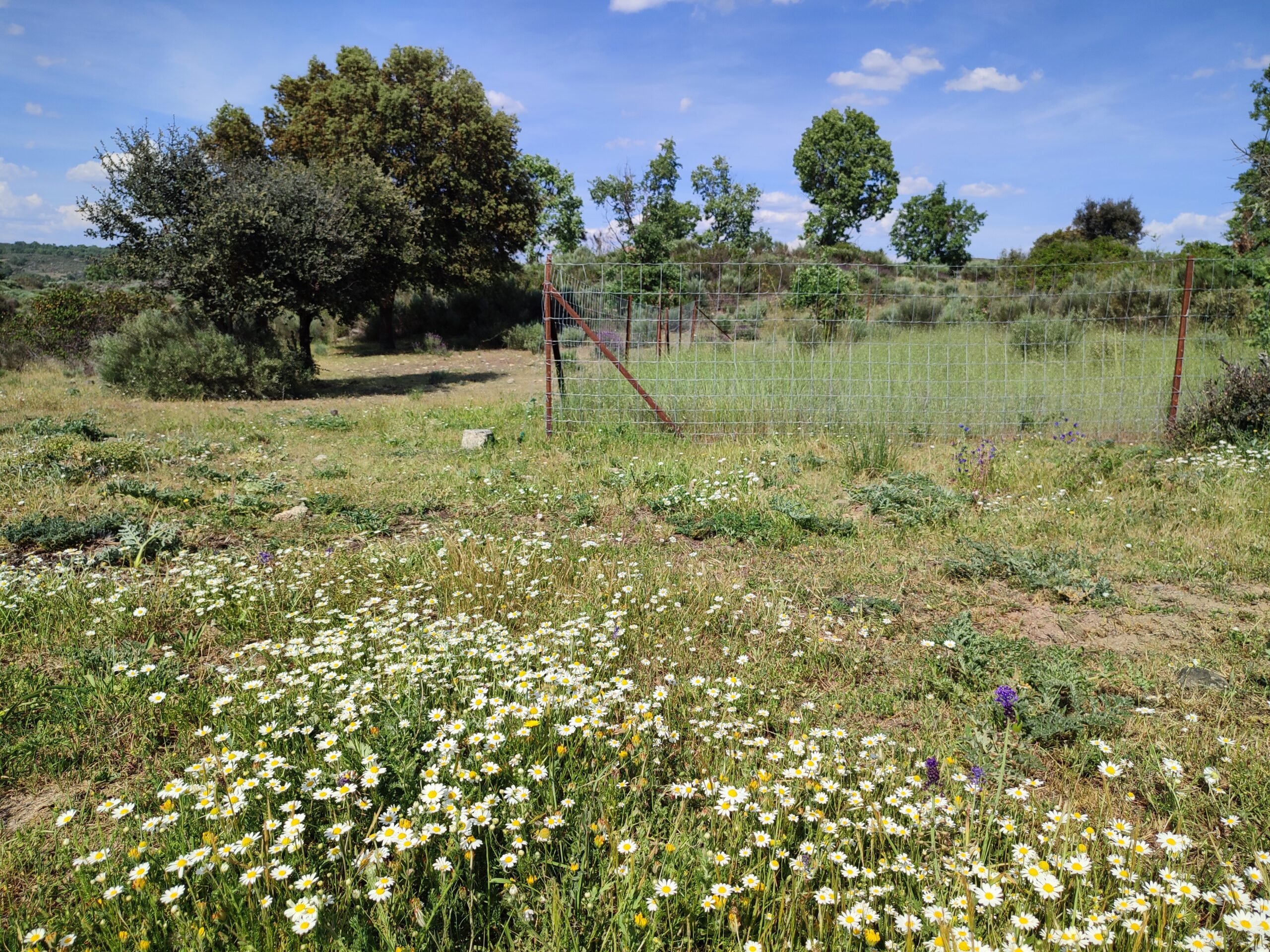 This important monitoring work will continue, and, after the next round of monitoring, it will already be possible to have some results about the impacts of natural grazing in these areas.