An initial step which is crucial for the success of the project, is to understand the current situation in the project area and where intervention is most needed. To gain this knowledge, a series of preparatory actions are taking place, which will provide a solid body of knowledge to inform the subsequent conservation actions. Below is a description of each of these actions.

A.1 Preparation of the administrative basis of the project

A.2 Kick-off meeting and training of project partners about common provisions and project management

The LIFE WolFlux Kick-off meeting took place on the 27th and 28th March 2019 at Rewilding Portugal’s headquarters in Guarda. Representatives of all the project partners  met to discuss the following issues:

A.3 Initial wolf monitoring and feeding ecology analysis in the project area

The current database of wolf genetic profiles south of the Douro river is not sufficient to assess the genetic flux in the whole subpopulation, and to identify where there are problems in connectivity between packs.

Non-invasive samples will be obtained through camera traps, collection of scats, and saliva collected from the carcasses of livestock attacked by wolves in the project area. The scat and saliva samples will be analysed genetically by the University of Aveiro to determine the genetic flux between the different packs.

A.4 Preparatory actions for increasing wild prey availability for wolves

The project aims to strategically increase the population of roe deer, particularly in areas where it can play a role as a natural prey of wolf. Restocking of roe deer will have several possible impacts that need to be evaluated a priori based on a rigorous scientific component. The main goal is therefore to determine the actual population status of roe deer in the study area, by determining it current density, abundance and current distribution.

In addition, through this action the project team will also prepare all the necessary steps to implement habitat restoration measures and the roe deer restocking. Areas for reinforcement of roe deer will be selected within the Natura 2000 areas of Douro International, Vale do Côa and Malcata.

Locations will be selected based on the information provided by the wolf survey (Action A.3), the roe deer survey (Action A.6) and the human dimension study (Action A.7). This will guarantee that these areas are adequate in terms of habitat and that social constrains to restocking roe deer are absent or can be sufficiently reduced within the project duration.

A.5 Creation of a management plan for wolf prey species south of the Douro River

Hunting management plans will be prepared for wolf prey species (roe deer, wild boar and red deer) in Portugal through a participatory process. 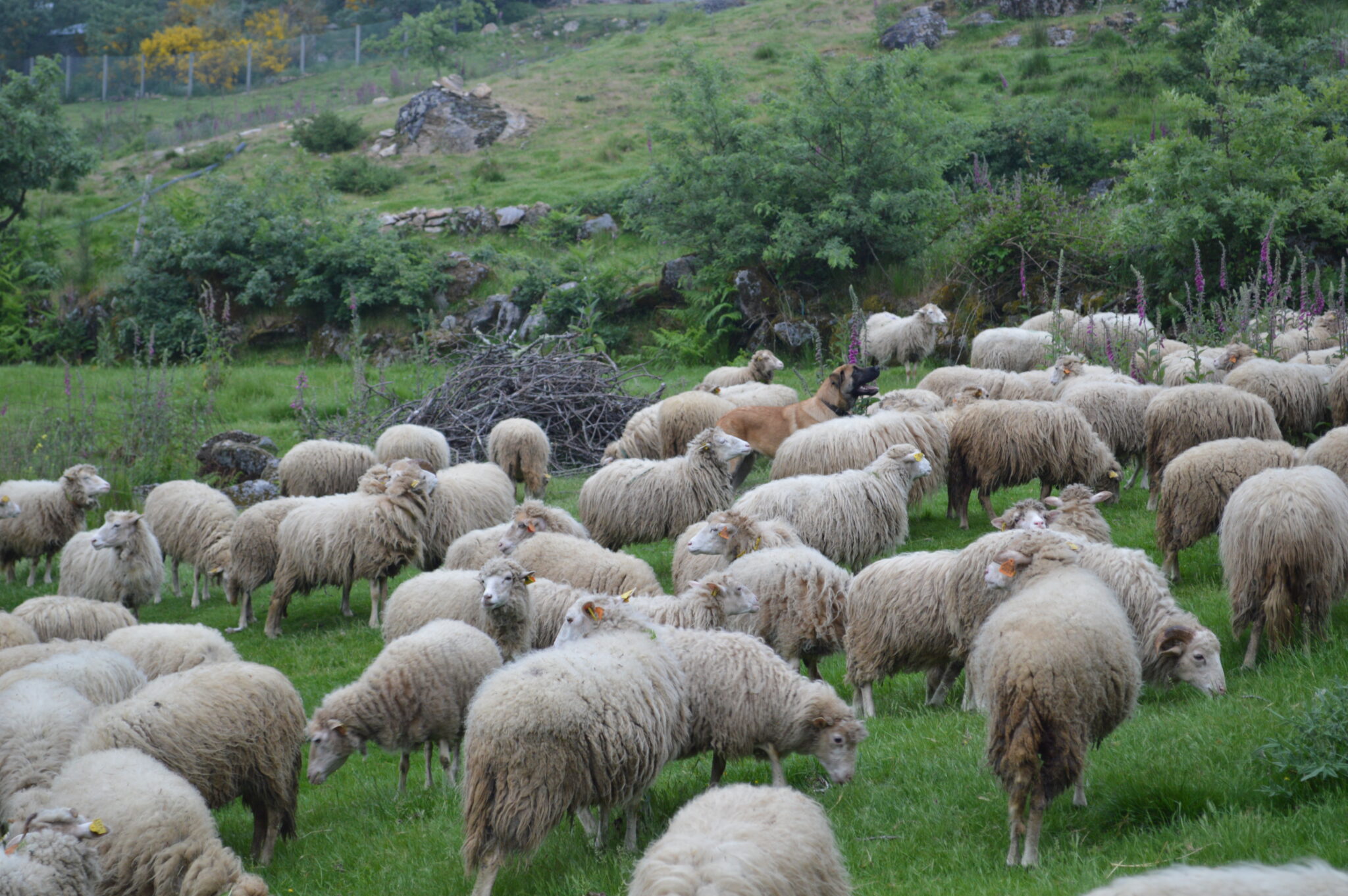 A.6 Preparatory actions for the implementation of damage preventive measures and best management practises

This action aims to identify the farmers and areas with higher impact of wolf attacks on domestic animals (hotspots) within the project area that are willing to collaborate with the project.

Specifically, this action will identify damage hotspots which will be classified as priority areas for implementing damage preventive measures; create a database of livestock owners, farmers and shepherds interested in getting involved with the project by implementing damage preventive measures; identify and make contact with shepherds that breed Serra de Estrela dogs native to the project area. 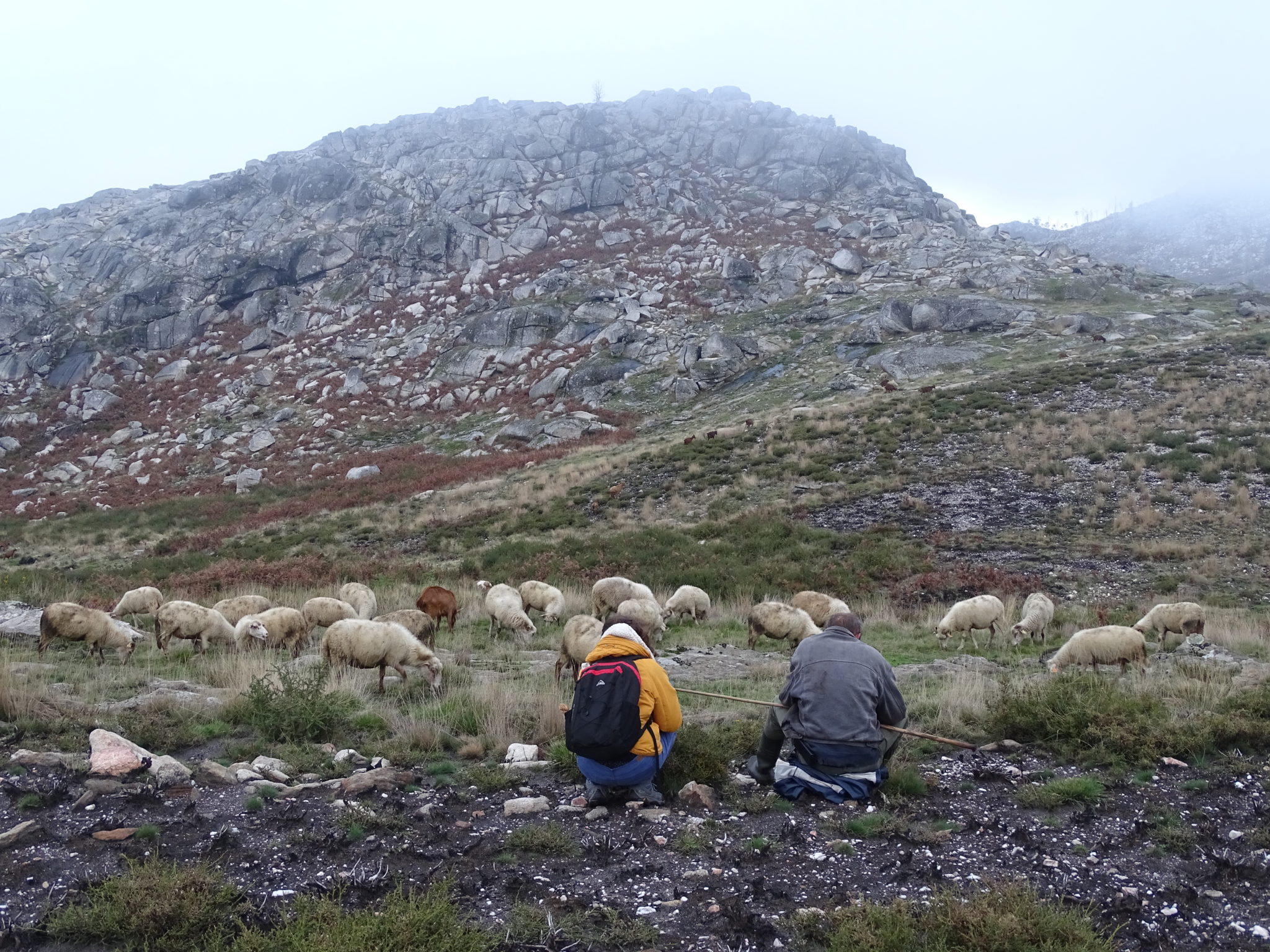 A.7 Human dimension study on attitudes and impact

Direct stakeholder involvement is vitally important to the positive outcome of implementing the projects in which we are involved. However, before engaging stakeholders, it is important to understand the key interest groups and their concerns, and it is thus necessary to evaluate the public attitude of the population.

Therefore, a stakeholder analysis is being conducted to identify target areas and target groups to minimize conflict between humans and wildlife in the project area. An anthropological approach is being followed and data collection consists of ethnographic interviews and observations of some activities. The goal is to conduct an independent consultation, focused on the opinions of residents of the project area, in particular of key actors on the ground such as mayors, landowners, environmental technicians and other stakeholders. This evaluation has the scientific guidance of external experts and the support of CRIA (Centre for Research in Anthropology).

The conclusions of this action will be used to map areas where negative attitudes can create a barrier that compromises population dynamics and wolf pack conservation.

A.8 Business opportunity identification and planning

The business identification process will involve assessing the business prospects in the relevant focus areas south of the Douro river. The most promising businesses will be selected for business plan development support.

This will include technical support in writing business plans, Rewilding Europe Capital loans for expansion of operations, and support on marketing and sales. The ultimate goal is to promote nature-based enterprises creating a more sustainable economy and increasing employment, skills and income for local communities. 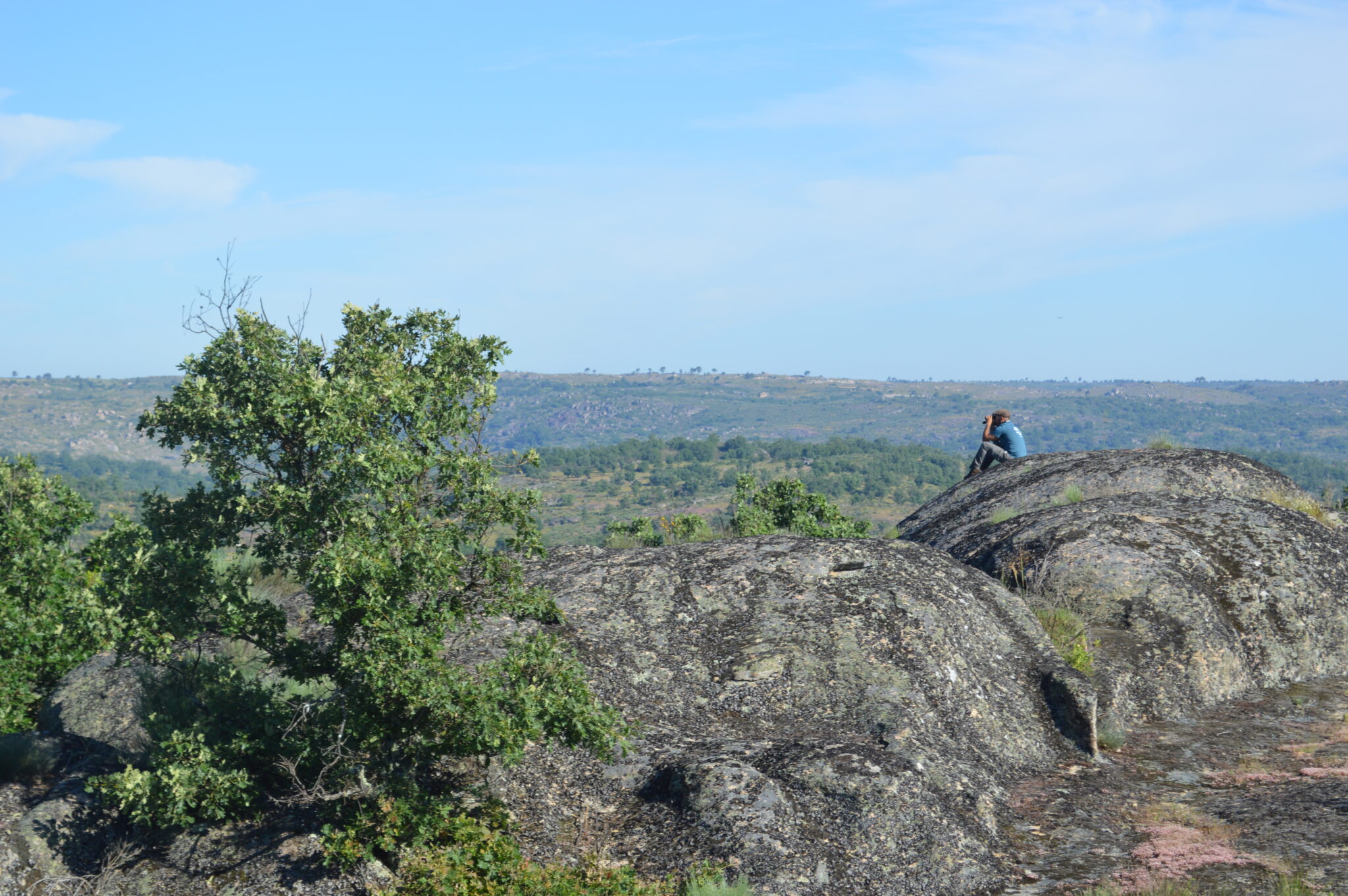 A.9 Mapping and databasing socio-ecological barriers to inform decision making of project actions

A map of the socio-ecological barriers to wolf connectivity south of the Douro river will be created, as well as a habitat suitability model, in order to inform several of the conservation actions in the project.

A centralized GIS platform will be created to gather information from the different actions of the project. Collecting, storing and managing the project’s GIS data will help keep track of the implementation and monitoring of actions making them easier to manage.

This will make it possible to define the areas of greater suitability for the species, the potential areas of wolf occurrence in the future, and which areas do not meet the necessary conditions for the species’ occurrence.