According to the last Portuguese census, carried out in 2002-2003, there are nine wolf packs south of the Douro river, representing approximately 14% of the wolf population in Portugal. Unfavourable conditions threaten the stability of these wolf packs, affecting their breeding success and survival as well as the connectivity between packs. Therefore, it is urgent to minimise these barriers in order to guarantee the viability of the subpopulation long-term and achieve favourable conservation status (FCS) required by the European Union’s Habitats Directive.

Conflicts with the livestock sector, negative attitudes, poaching, lack of wild prey and habitat loss are widely considered as some of the main threats to wolf conservation in Portugal and have been defined as key action lines in the Portuguese Wolf Conservation Action Plan. 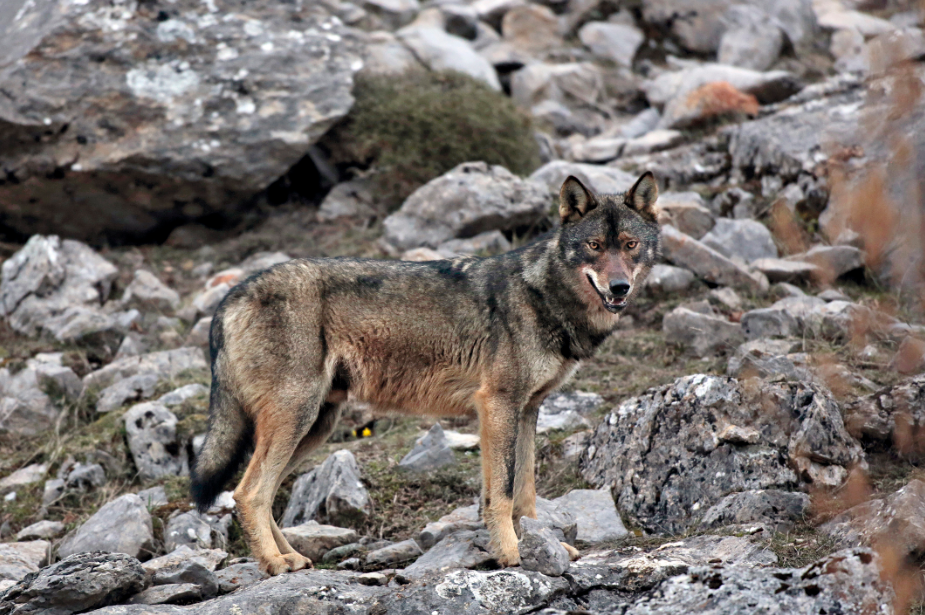 The overall aim of this project is to promote the ecological and socio-economic conditions needed to support a viable wolf subpopulation south of Douro river so that it can play its functional role as a top predator. To achieve this, a series of actions will be implemented over five years to reduce the main threats to this large carnivore. More specifically, the project aims to: 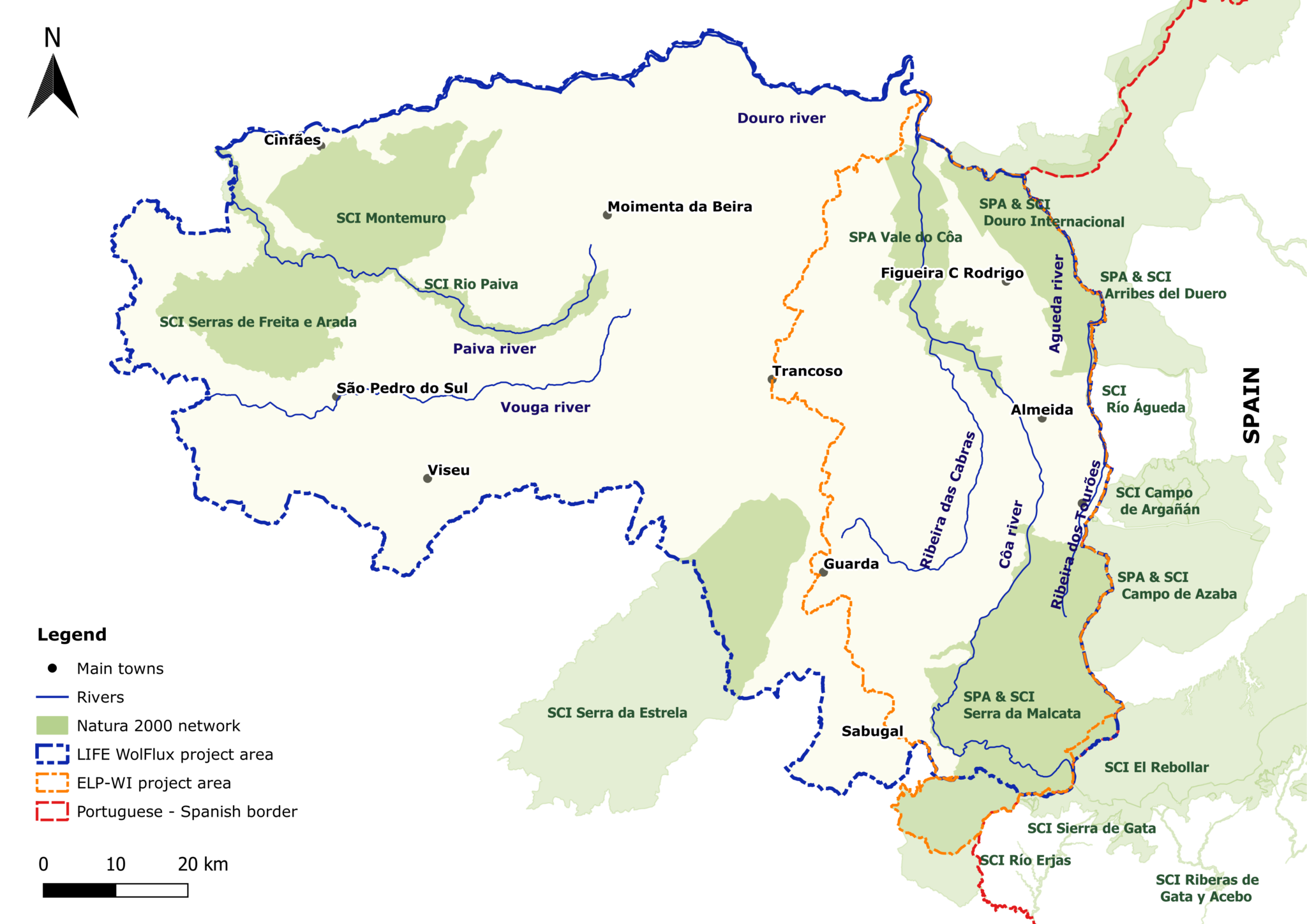 The project area includes the whole wolf range south of the Douro river. It is believed that a large part of the wolf subpopulation is currently in the areas of Montemuro and Serras da Freita e Arada.

There are also some wolf packs in the middle zone of the project, in the areas of Leomil, Trancoso and Lapa. Due to their location and the stability of some of these packs they can play an important role connecting Montemuro/Freita e Arada with the packs nearer the Spanish border.

This is extremely important considering that the wolf subpopulation is very isolated genetically, particularly the packs in Montemuro/Freita e Arada. Wolf range south of the Douro river overlaps very little with protected areas (29%), and there is thus the need to also focus on areas outside the Natura 2000 network.

In the west, the areas of the Douro International and Malcata are currently the known limits of wolf distribution. This is an area of more irregular wolf presence which receives dispersing wolves from the Spanish population, which is why the stability of these packs plays a key role in bringing genetic diversity to the area. 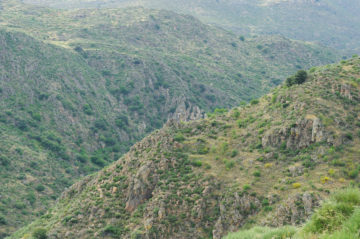 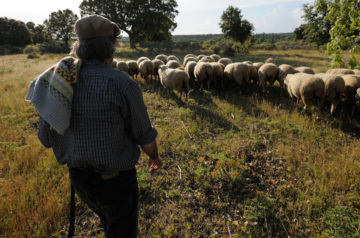 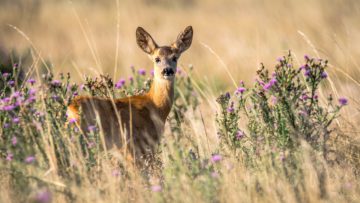 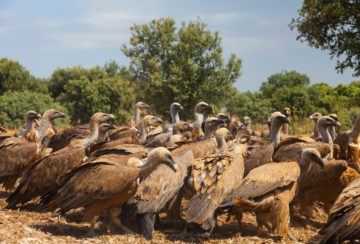 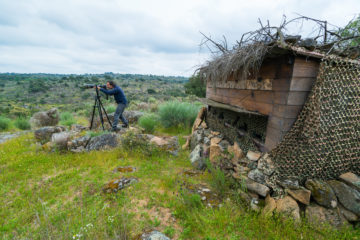 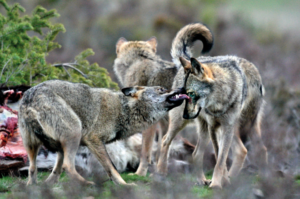 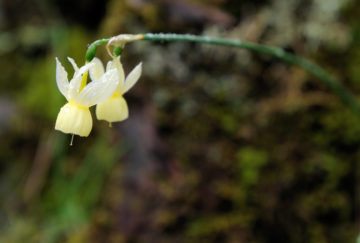 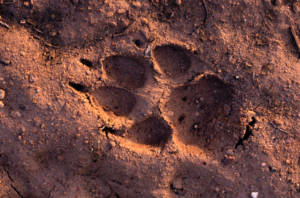 The LIFE WolFlux project has received funding from the LIFE Programme of the European Union.

About the LIFE programme

The LIFE programme is the EU’s funding instrument for the environment and climate action created in 1992. Every year, the European Commission, which manages the program LIFE launches a call for proposals and, based on criteria that take into account the multiannual strategic program and any national priorities, determines which of the proposed projects, can benefit from the financial support of LIFE and regularly publishes a list of these projects.

The LIFE WolFlux project is fully co-financed by the Endangered Landscapes Programme (ELP). The ELP is managed by the Cambridge Conservation Initiative and is funded by Arcadia, a charitable fund of Peter Baldwin and Lisbet Rausing.

To find out more about the project or for any queries, please email info@rewilding-portugal.com

The overall aim of this project is to promote the ecological and socio-economic conditions needed to support a viable wolf population south of the Douro river.