The LIFE WolFlux project aims to increase the connectivity of the Portuguese Iberian wolf subpopulation south of the Douro river, and the integration of livestock guarding dogs has a fundamental role in this process 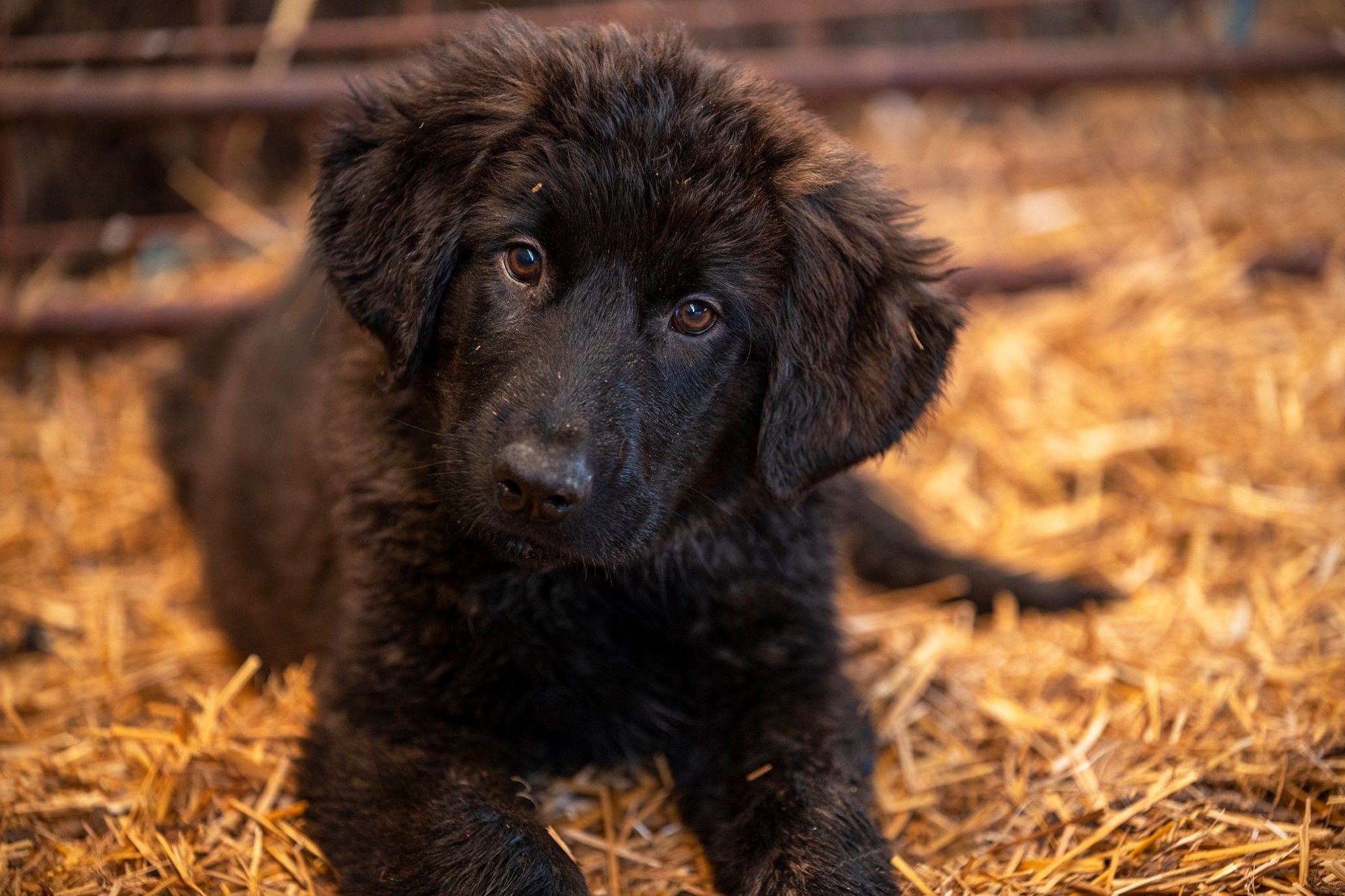 One of the actions of the LIFE WolFlux project is the integration of livestock guarding dogs with local herds and flocks. The goal is to incorporate dogs with the existing livestock in the area covered by the project.

This is a damage preventive measure that has helped reduce the risk of wolf attacks. It is hoped that this action will continue to set a positive example that will be followed by other livestock farmers within the project area, promoting better coexistence between people and the Iberian wolf.

“By reducing predation by wolves and thus promoting coexistence between people and the wolf, these dogs are contributing to the recovery of the species, increasing stability, interaction and territorial expansion of established packs.”

Serra da Estrela Mountain Dogs are one of the oldest dog breeds in the Iberian Peninsula and have protected livestock south of the Douro River from Iberian wolves and other predators for centuries, making them the chosen breed to be used in the project. This is, however, a tradition that is being lost, especially in areas where the wolf is rarely seen.

Farmers with Serra da Estrela Mountain Dogs can protect their animals from predation much more effectively, as these dogs detect the presence of wolves or other predators, and defend domestic animals. In a rocky and shrubby habitat like the one that characterizes the project area, a strategy used by these dogs is to lie down, hide and keep watch.